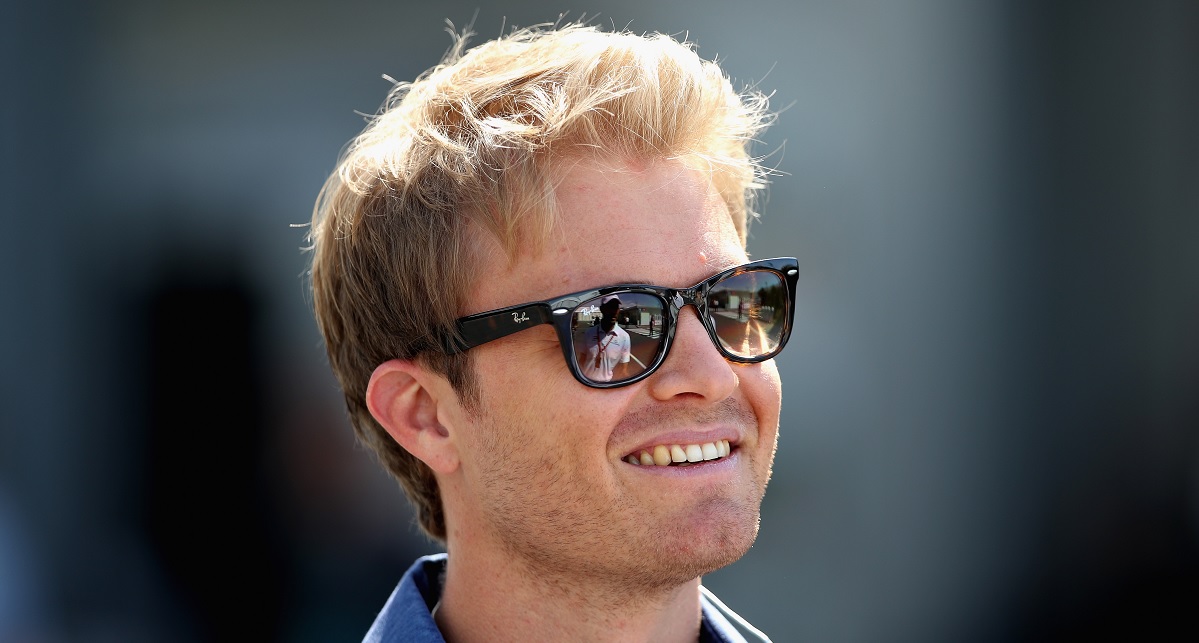 Count Nico Rosberg as a fan of Formula E racing.

?I?m open to explore so let?s see what the possibilities are, but I?m definitely interested,? said Rosberg. ?I know quite a lot, I have been following it. It has an amazing future, a great future. It is on the right track and Alejandro [Agag] is awesome as well so he is going to do the right stuff.?

Established in 2012, Formula E is open wheel racing in all-electric race cars. The course is on existing city streets, and fans can have an impact on the outcome by voting via social media for their favorite driver in the days leading up to the race. In short, this is racing that has a huge fan engagement component coupled with cutting-edge Green technology.

Rosberg had raced Formula 1 for 10 years when he decided to retire. Other Formula 1 drivers like Alain Prost and Allan McNish have become involved with Formula E as the sport continues to expand and attract additional car makers.