Racing world mourns the loss of a legend 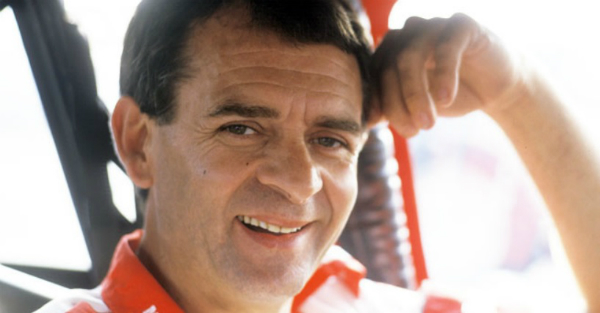 NHRA driver Bob Glidden, often considered one of the best in the history of stock car racing, passed away Dec. 17 at the age of 73.

During his more than 25 year Pro Stock career, Glidden managed to win 85 events and win 10 championships during the span. in 200 he was voted fourth on the list of NHRA’s Top 50 racers from its first 50 years, according to racer.com.

Pete Clifford, the president of the NHRA shared his feelings on the passing of Glidden and also offered condolences to his family.

“Everyone in the NHRA community is saddened to learn the news of Bob’s passing,” Clifford said. “He was a true competitor who left a lasting legacy of excellence both on and off the track.”

“Our thoughts, prayers and deepest condolences are with the Glidden family at this difficult time,” added Clifford.

RELATED: Ford makes a return to the NHRA and is joining a team that’s clearly gunning for a title

Glidden was a career long Ford man and when he retired in 1997 he worked on engine development for some of Ford’s NASCAR Winston Cup teams. As if that weren’t enough, he would periodically fill-in as a driver up until 2010.