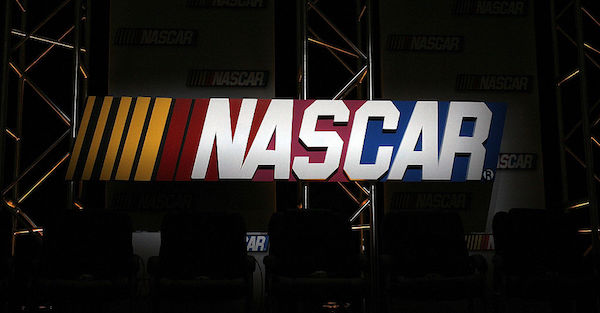 NASCAR’s TV ratings were down almost every weekend last season, and part of the problem was fans having a difficult time keeping up with where the races were being broadcasted.

The sport has a deal with NBC and FOX where each company broadcasts half the season. But not every race is actually on NBC or FOX. Sometimes they’re on NBCSN or FS1, and it can be confusing for fans.

To make matters worse, NASCAR’s biggest rival just signed a deal that will make it more accessible than NASCAR.

ESPN and Sky Sports are partnering to broadcast Formula 1 on ESPN and ABC for the 2018 season as a part of a multi-year deal.

ESPN and ABC will broadcast all 21 F1 races this season.

Fans can also watch races without having cable, so if they’ve cut the cord, they still have ways to watch F1 races.

Sky Sports also has the “Sky Pad,” which is an interactive touchscreen TV that allows fans to watch a more advanced version of races with breakdowns from analysts.

If NASCAR could redo its TV deal, it probably would after seeing F1’s deal with ESPN. Perhaps NASCAR’s ratings will improve this year, but it would be a bad look for the sport if F1 outperformed it in 2018.