NASCAR may have started the year off right, based on these preliminary TV ratings 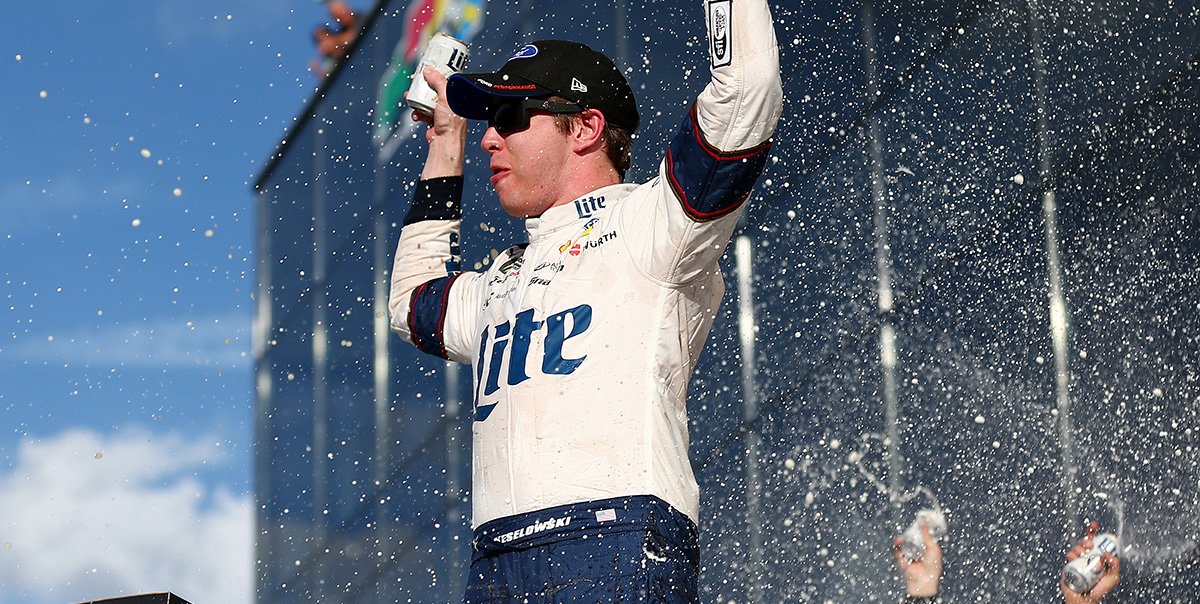 But now, there may be a glimmer of hope.

Daytona qualifying was, based on preliminary ratings, flat year over year. Flat isn’t down, so that’s good news. Adam Stern of the Sports Business Journal reported the numbers of Twitter:

.@FoxTV earned a 1.4 overnight rating for yesterday's #Daytona500 qualifying @DISupdates, flat with last year's 1.4 (which was one week later in the calendar).

But here’s the better news, also courtesy of Stern. The Clash ratings were way up — by 29 percent! Not only that, they’re the best over night numbers since football ended.

—@FoxSportsPR says that's best overnight for an event on FS1 since college football in November. pic.twitter.com/h6U53oTpsf

That’s an excellent way to start the season, and one that NASCAR should try to build on.