This latest idea would ruin NASCAR for good 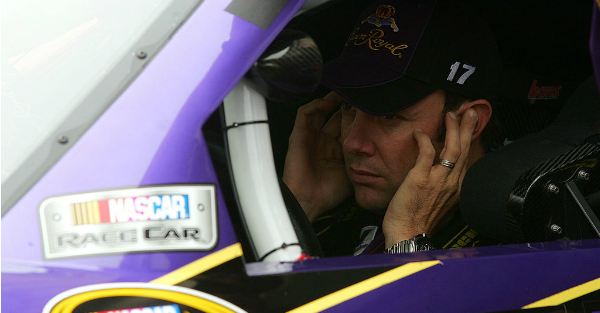 NASCAR is in crisis. Ratings are at record lows and are at risk of continuing to fall. The new stage racing format, which is not as terrible as many make it out to be, and a new points system, which is as confusing as ever, have not been able to reverse the trend. Sports Media Watch reports that, even though it is slightly up from last year, the Daytona 500’s ratings tied for the second worst ratings NASCAR has ever seen despite a later start time and curiosity about the new format.

Instead of giving the fans what they really want, straightforward, competitive racing, NASCAR is kicking around more ideas to “Improve” the sport. The absolute worst of these ideas is to turn down the sound. Sports Business Daily says NASCAR is looking to quiet their cars to allow the fans to talk to each other. Let’s break down how many levels of terrible this idea has.

They really seem to be underestimating the part that sound plays in racing and cars in general. And out of every racing series, NASCAR owes the most of its popularity to its unique and overpowering sound. Quiet NASCAR is an oxymoron that could be the final nail in the coffin for America’s most popular racing series.

Related: NASCAR is getting push back on a track repaving