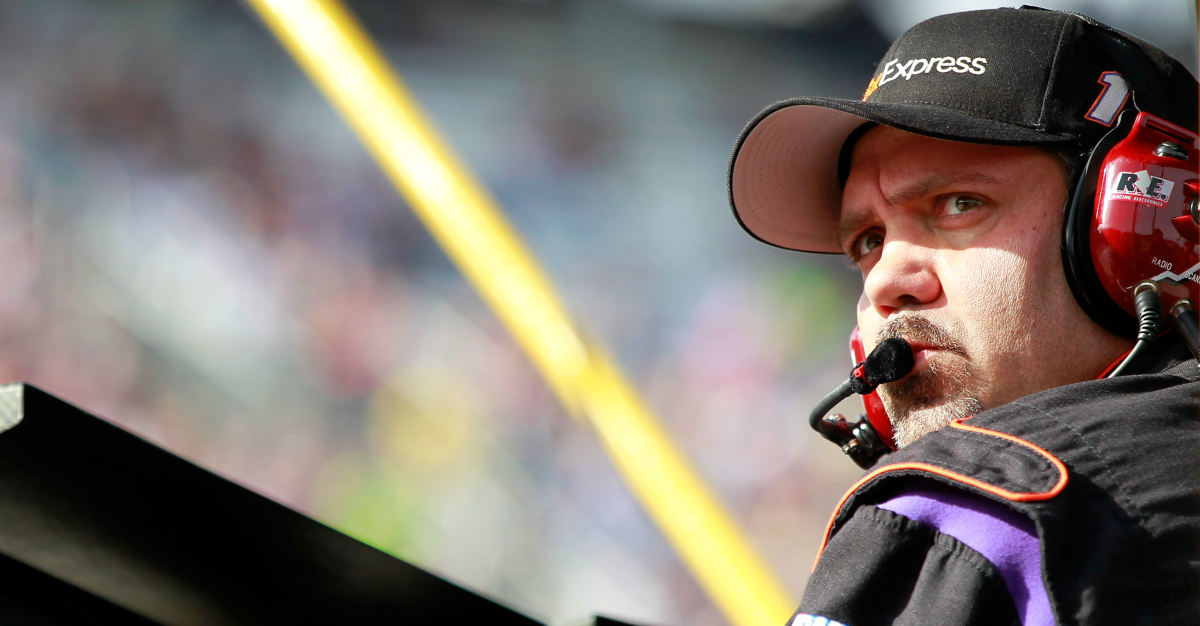 Fresh off an Xfinity Series championship, William Byron is just over a month from his first cup series season. Without even seeing him in his first cup race, Byron’s new crew chief, Darian Grubb, is already impressed with the 20 year old driver.

?He?s one of the hardest working guys I?ve met so far, to be able at that age, have that kind of focus in what he?s trying to do,? Grubb said on SiriusXM NASCAR Radio?s ?Tradin? Paint? via NBCSports. ?He knows what his goals are and what he wants to accomplish. He?s been a phenomenal talent on the race track, and now from what I?ve seen behind the scenes here in the shop and working with the crew guys and getting to know people, he?s doing everything it?s going to take to make sure he has that performance.

?I?m really excited about getting (Byron) on the race track and kind of let him refocus his efforts towards the track instead of having to do all the preparation and making sure he?s ready and ? let him actually enjoy the fruits of that labor.”

The veteran crew chief has 23 Cup wins in 295 races and a championship from his time working with Tony Stewart. He has never worked with a rookie driver, but he seems to have no problems working with Byron so far.

Byron got his start in an unorthodox way, through the popular simulator iRacing, but Grubb says his proficiency on the simulator have only helped them by getting a jump on setups before being able to hit the track.

?He?s able to actually take our setups and our race car, our aero performance, suspension settings and all these other things and go testing,” Grubb said about testing on the simulator. “We can go test there just like we can at a race track. Obviously the feel is not exactly the same, but we are learning some things as we go through.”

?There?s not a lot really that transfers over (from last year). Everything is kind of fresh and new ? We?re kind of putting together in our own heads what we think is best and how we?re going to handle the new ride height rules and the performance of the race car on track. For us, it?s more about we do have a new body, we?ve got to check for fender clearances and the travel of the race car and all those things. Then can we do pit stops once we do that? How do we manage getting tires out of the fenders and everything with the car being so low.

?It?s different from what he?s run in Xfinity cars from what we?re going to have in a Cup car. It?s a lot to learn and the more you pick up in the data and what you can see and what you think you can learn, then you can go out there and practice and try to apply those scenarios.?

Byron will have a lot of work to do to make a splash in the upcoming season, but if his crew chief’s confidence is any indication, he could be a star in the making that NASCAR badly needs.