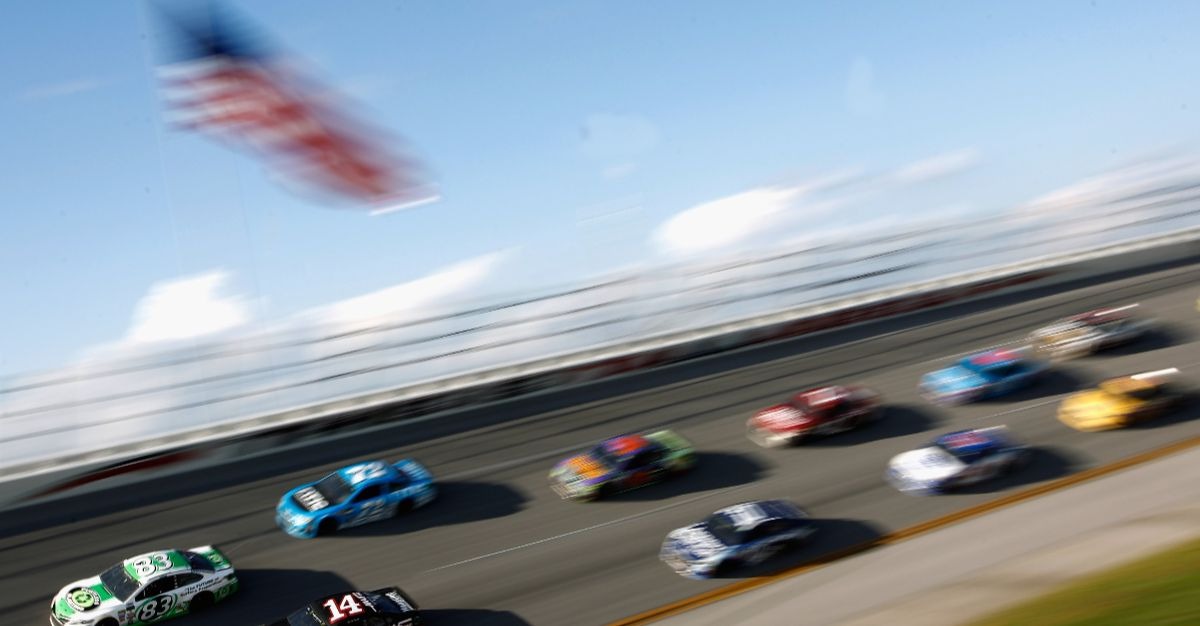 We’ve all dreamed about it. Wouldn’t it be great to run the old SUV or sedan around a NASCAR racetrack? Open the throttle on the family roadster and cruise the asphalt at an easy 100 mph.

Maybe it wasn’t at 100 mph, but some fans in Alabama got the chance to run their cars on the Talladega Superspeedway. WBRC.com reports fans were participating in “Dega Gives’, a charitable outreach by the track to raise money for various charities around the community.

Similar events have occurred at other NASCAR tracks. Martinsville Speedway recently held a toy drive where fans got to drive their cars in exchange for a donated toy or money. Donations of $50 or more allowed people to drive their cars around the 2.6-mile Talladega track. The speedway reports it raised more than $3,000.