Martinsville Speedway toy drive has the ultimate incentive for donors 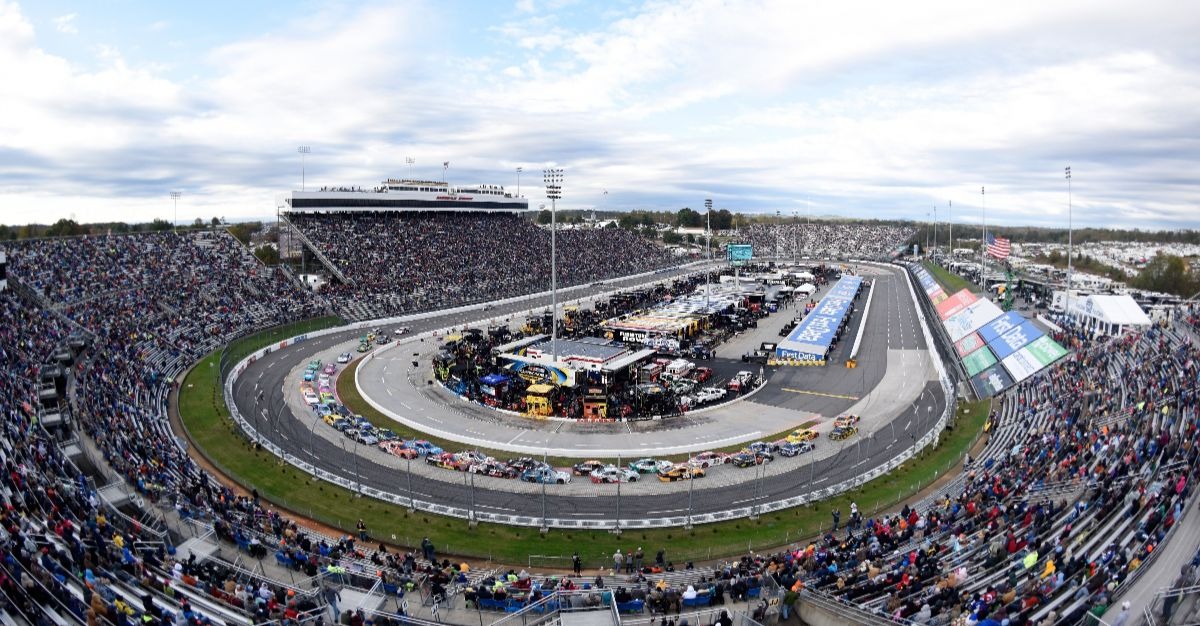 Even a Scrooge can get behind this Christmas promotion! Martinsville Speedway is NASCAR’s oldest track and the only survivor from the sport’s first season. To drive on the same track that all of the sport’s legends have been on would be a priceless experience for any NASCAR fan. Did we say priceless? We meant practically free.

The track is holding a toy drive with the greatest incentive ever: Time on the historic track in your own car. You don’t even have to be a high roller to qualify.

THIS COULD BE YOU!!! Today and tomorrow are the last chance for laps! pic.twitter.com/dSewcQoawQ

Donations need to be made to Grace Network of Martinsville and Henry County. Donating one toy or $10 is so easy it is insane, and can make a big difference in an underprivileged kid’s holiday. Having a chance to cross off a bucket list item almost seems like too much of a reward for it to be considered a donation!