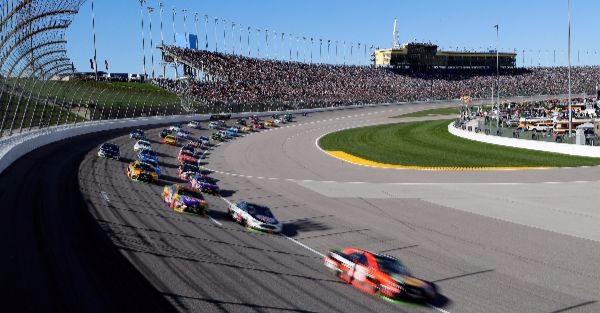 There are too many rules. Many fans have had this thought in regards to NASCAR, especially this season with multiple examples of drivers having no idea why they were penalized, or why other’s weren’t. It can sometimes feel that NASCAR is just making these rules up as they go.

While that obviously isn’t the case, a quick look at the comments on any NASCAR story will confirm, the extensive rule book is a turn off for fans.

The good people over at Racer.com make a great point: If fans are discussing the rules more than the race, that is a problem.

Related: Here’s why Martin Truex Jr. was the only one penalized at Kansas

And that is less about the total number of rules, and more about how they are implemented. The restart penalty on Martin Truex Jr. is a great example. NASCAR chief racing development officer Steve O?Donnell tried to explain on SiriusXM NASCAR Radio:

?We had some discussions early on with some of the competitors on Sunday morning about the fact that not necessarily just the inside lane, but if the inside car dropped below the white line it would force, potentially, the outside row or one of the drivers in the outside row to change lanes and the fear of being penalized.”

Even the explanation is a bit confusing. Basically the lead car was responsible for setting the lane for the drivers behind them in a restart, and they didn’t want the lead car to dip below the white line on the inside of the track. The rule was discussed that morning at a drivers meeting but it still led to a lot of confusion when it happened.

Simplifying and better explaining the rules would go a long way towards helping fans and even drivers understand the rules a little better. Then, when a team is penalized for something seemingly out of the blue, the conversation doesn’t have to be about this rule that no one has ever heard about that got put in place just that morning.

Then maybe the focus can get back to the racing.