These are the best NASCAR rivalries to watch in 2018 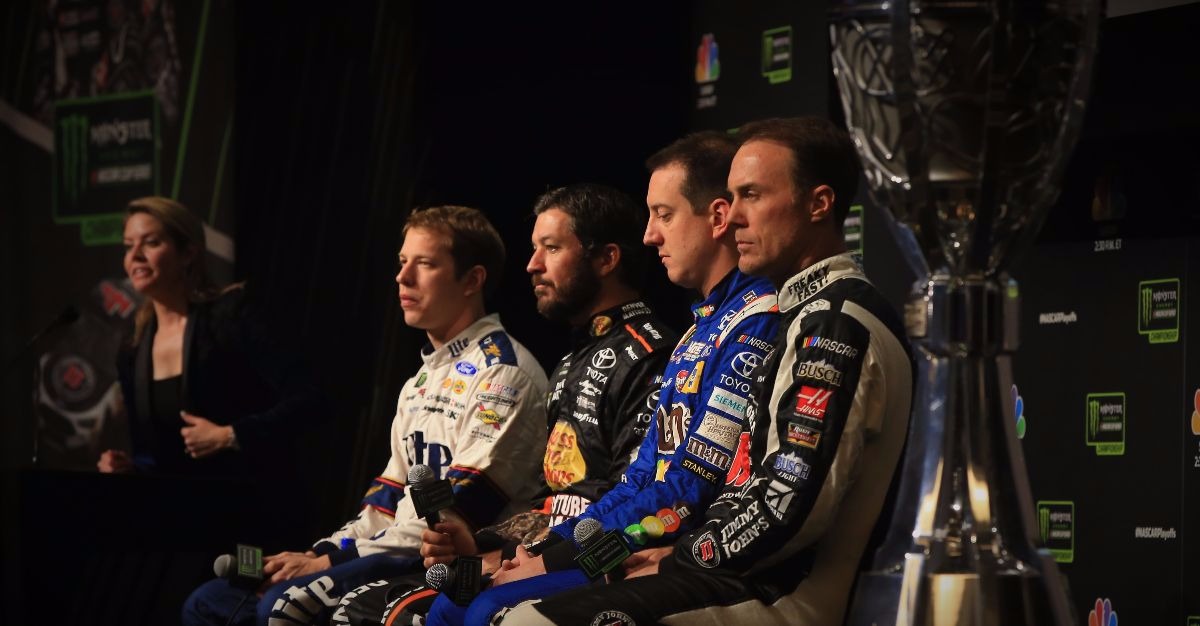 It?s never too early to start planning your 2018 NASCAR rivalry watch. You know. The guys you?ll watch besides your favorite just because you?re not sure what fireworks will go off. And if your favorite is also in one of the rivalries, all the better.

That?s what helps make NASCAR more fun to watch. Let?s face it, the races have gotten a little vanilla, so fans turn to the rivalries for a little excitement. But who will it be in 2018?

The safest bet is the rivalry that?s been going on for years between Kyle Busch and Brad Keselowski. This back and forth has provided some fun for fans going back to at least 2010 when Busch spun out Keselowski in Bristol. From there, other drivers have known not to get between these two or risk getting caught up as collateral damage. What made 2017 fun is that both of them made it to the final four of the chase, so up until the end, you weren?t quite sure what would happen.

?Sometimes, you just don?t like a guy,? Busch said about Keselowski in their joint press conference right before the championship race.

The other one to watch is relatively new but is just as good. Chase Elliott is the young gun making a name on the track in every way except wins. Denny Hamlin deprived Elliott of what looked to be a sure win on the final lap at Martinsville in the opening round of 8. So what does Elliott do? He knocks Hamlin out of the race and out of the playoffs two weeks later in Phoenix.

?The way we race each other has been set and will be set for a while,? Hamlin told reporters at NASCAR?s Champions Week celebration at the end of the season.

Those words definitely ring to someone not eager to forgive and forget. They?re both talented drivers, but Hamlin is winding down his career while Elliott is the opposite without a win. Not sure which will be more desperate.

As for the rest of the field, they all seemed to play really well together with no huge discord. They were just too nice. Darn.