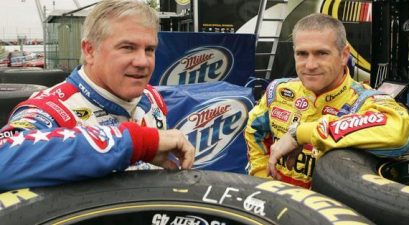 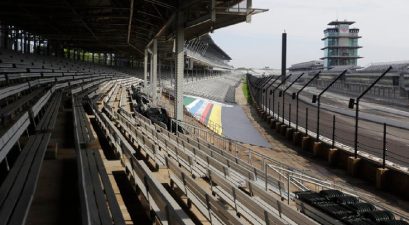 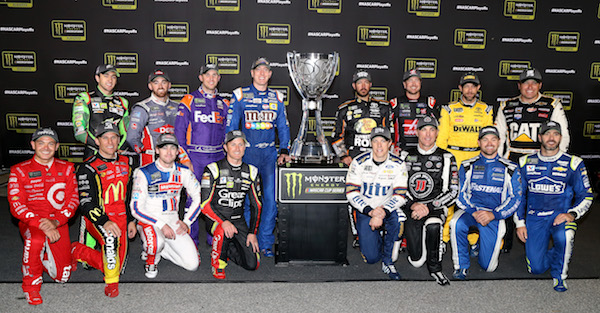 Four drivers were eliminated from the NASCAR postseason and 12 advanced to the next round during Kyle Busch’s victory at Dover International Speedway.

Those four drivers included Ryan Newman, Kurt Busch, Kasey Kahne and Austin Dillon. Ricky Stenhouse Jr. was one of the closest drivers to being eliminated, but he earned points after a solid outing in the first stage of the race.

Newman and Jeff Gordon were involved in a brief verbal exchange following the race, and Newman accused Gordon of being “a smartass” after Gordon said “thanks for the help” after the race.

"I said, 'thanks for the help!'"
"You said it as a smartass."
Here's Ryan Newman & Jeff Gordon's altercation after the race! #NASCARPlayoffs pic.twitter.com/pG2SdYUlbr

Related: The Earnhardts just can’t figure out how to pit at Dover

It’s unclear what all led to those two bickering, but Newman was probably very displeased after being eliminated.

Elliott nearly had his first win of the season, but Kyle Busch darted by him in the final two laps for his second straight win.

The Round of 12 will consist of three races, starting on Sunday at Charlotte Motor Speedway. Any race winner in those three races will automatically advance to the Round of 8. The rest of the field will be determined based on points.

Truex and Busch likely have enough points to advance to the next round, but the rest of the field will need good showings at the three races to advance.