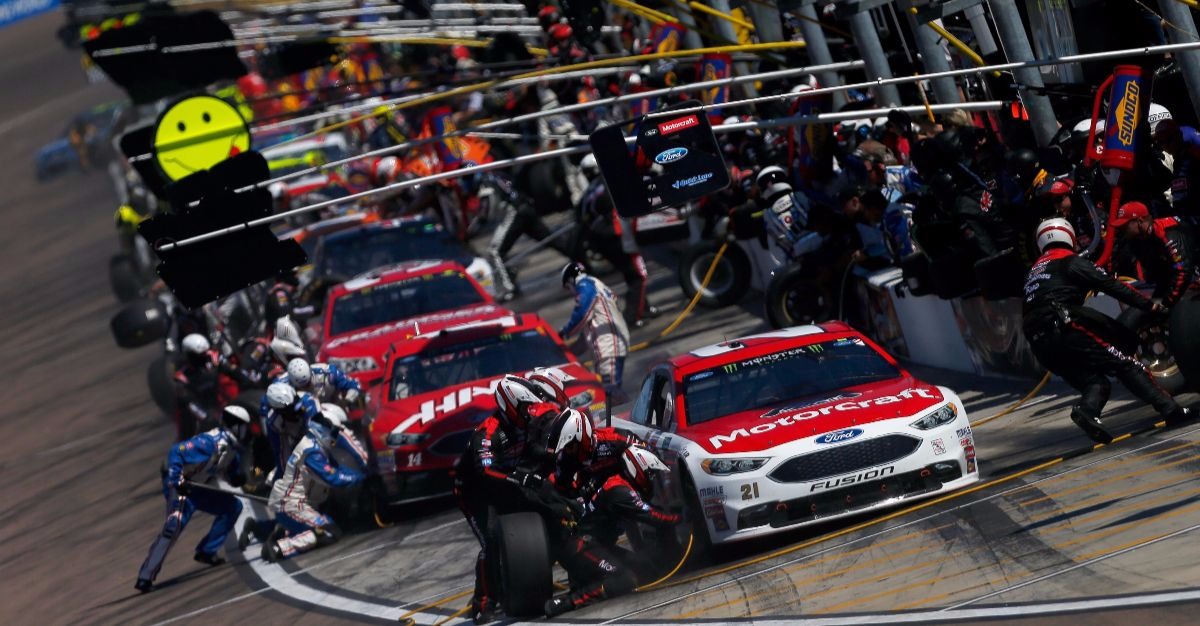 In a cost-cutting measure, NASCAR will begin to enforce new crew limits in all three series next year, according to NBC Sports.

Pit crews will be reduced from six to five, and the crew member responsible for fueling the car can no longer help with any other aspect of the pit stop.

Furthermore, the entire team structure will be limited and rosters will be divided into two other categories in addition to the pit crew.

The road crew category will be limited to 12 people for cup teams, seven for Xfinity teams and six for the truck series. Each series has a number of races that teams will be allowed an extra road crew member. Road Courses and Indy for Cup teams, while Xfinity and Truck series teams can choose 10 and five races respectively.

Related: Despite a host of issues, NASCAR’s Brian France is all smiles about NASCAR’s future