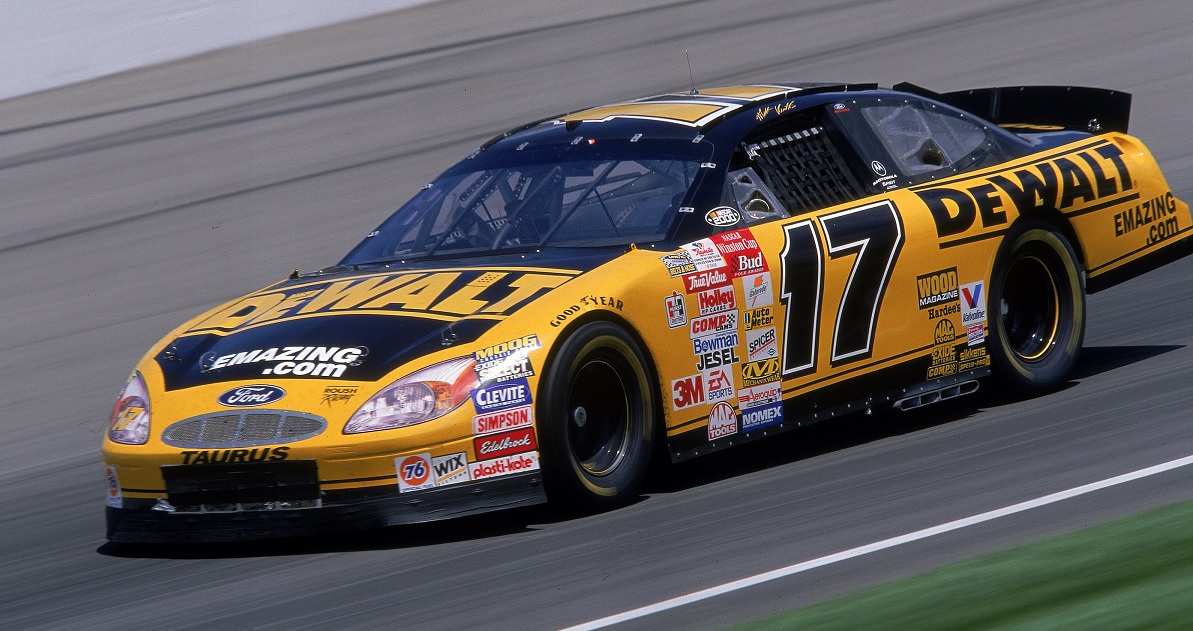 Matt Kenseth might be driving in his last NASCAR Cup race this weekend, but at least he?s going out as he came in.

Joe Gibbs Racing announced on Tuesday that Kenseth will drive the #20 Toyota on Sunday in the Ford EcoBoost 400 sporting the same paint scheme from his rookie-of-the-year season.

It?s a throwback to the NASCAR class of 2000 when Kenseth and Dale Earnhardt, Jr. came in together. Dale Jr, likewise, will be racing in his rookie paint scheme to celebrate his retirement.

?We did a lot of things together,? Earnhardt, Jr. told nbcsports.com last Friday. ?We supported each other and enjoyed seeing each other have success. Since the very beginning have always been at most race tracks, probably 80 or 90 percent of them we have been neighbors in the bus lot.?

While Earnhardt, Jr. is going out on his own terms, Kenseth finds himself without a ride for 2018. This is his last season with JGR with no clear prospects in sight. That may have made his 39th Cup win in Phoenix even more important, showing he can still get it done on the track.

?I hate to think that he if finished knowing that he wants to continue to compete,? Earnhardt, Jr. said. ?I know that he wants to race and I think he can obviously still be competitive and I hope that he gets the opportunity he wants to be able to continue. It?s going to make Homestead even more emotional because we came in together.?