NASCAR legend to be honored at Darlington Raceway 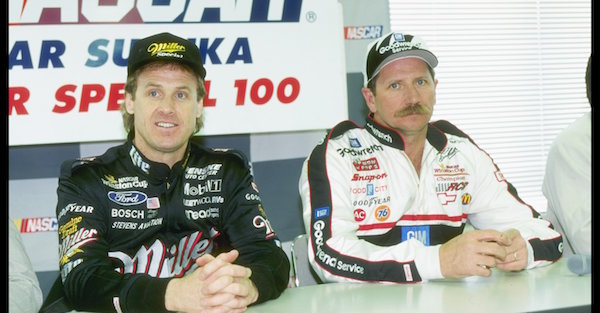 NASCAR legend Dale Earnhardt Sr. will be honored at Darlington Raceway for the 30th anniversary of his Southern 500 win in 1987.

The tribute will be held on Sept 2., the night before the Southern 500, and it will be called “An Evening Honoring Dale Earnhardt Sr.” Earnhardt Sr. won nine Cup Series races at Darlington Raceway.

As part of #NASCARthrowback weekend, @TooToughToTame will honor Dale Earnhardt Sr. with a special tribute.

A panel including Dale Earnhardt Jr., Kelley Earnhardt Miller, Kerry Earnhardt, and Richard Childress will share stories about the late Dale Earnhardt Sr., and it will take place from 7:30 p.m. to 9 p.m. in the driver’s meeting tent.

Darlington Raceway president Kerry Tharp said in a statement provided by NBC Sports that she is thankful for the Earnhardt family for supporting the event.

“We look forward to honoring one of NASCAR’s most popular champions and Hall of Fame members,” Tharp said. “Dale Earnhardt Sr. had a fondness for Darlington Raceway, so it’s only fitting that one of the most intimidating tracks on the circuit would host an event recognizing ‘The Intimidator.'”

Tickets can be purchased for $87 at DarlingtonRaceway.com or by calling 843-395-8802. Those attending must also purchase a grandstand ticket or infield admission to the Bojangles’ Southern 500 on Sunday, Sept. 3.