One prominent analyst believes NASCAR starts too many cars 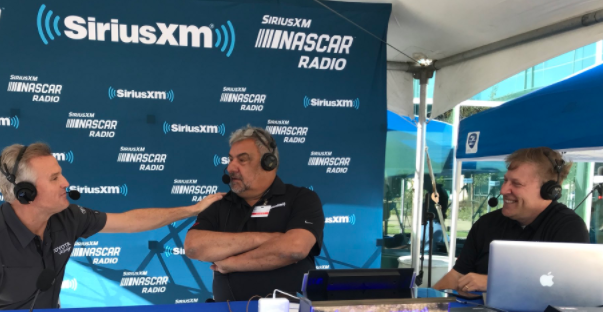 While there are 40 cars that start each in the NASCAR Cup Series, it feels like about only half of the field has a realistic chance of winning. Perhaps as many as 25 cars have a real chance of contending, but it never seems like all 40 cars have a chance.

Should NASCAR trim down the field? Analyst Kenny Wallace certainly thinks so, and he tweeted about the issue on Monday. He said most racing series start between 20-24 cars, and he agreed with a fan who said NASCAR needs to decrease the field down to 30-35 cars each week.

i think they need to drop it down 30 to 35 range. Too many if these filler cars just filling a spot and causing issues.

Related: Jeffrey Earnhardt wraps up a title no one wants

This is a more realistic conversation. Because. Compared to all other racing series. #Nascar starts WAY to many cars. https://t.co/RYFNJWqhnq

And what happens when there are too many cars? Usually it leads to more wrecks and caution flags that have a negative effect on the race.

The teams without major funding naturally struggle more on a consistent basis than other teams, and it often leads to a sloppier and less efficient race. If NASCAR cut back on the field from 40 cars to 30 or even 35, it would likely lead to a better product.

It’s difficult to tell how that would impact things on the financial side, so it’s unclear whether NASCAR officials would be willing to make the change.