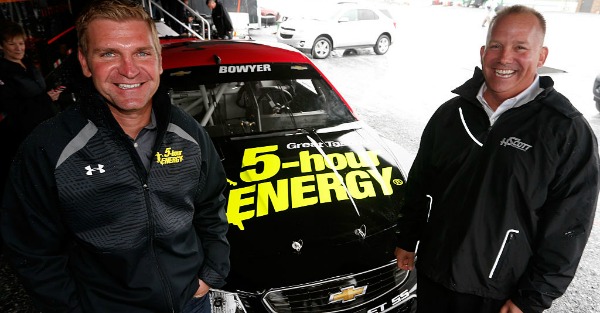 Harry Scott Jr., a former NASCAR team owner, has passed away at age 51, according to friends and business associates per Motorsports.com.  In 2013, Scott teamed with Steve Turner, who passed away just last year,  to create Turner Scott Motorsports. In their inaugural year, the team won NASCAR K&N Pro Series East title with driver Dylan Kwasniewski. Scott would later try his had at the cup series by starting HScott Motorsports, but did not enjoy the success he found in the lower series.

?I?ve always been interested in racing, always been a race fan, always been attracted to it. Growing up in Raleigh I wasn?t in the racing scene, I didn?t grow up in it. My father was a physician. The first real inside exposure that I had was with Todd and that group. I was introduced to them in Daytona in February of 2009. We built a friendship and then we built a partnership in 2010.

Scott’s most successful season in the Cup Series came with driver Clint Boyer in 2016 when they finished 27th in the points with three top 10 finishes. Scott shut down HScott Motorsports at the end of that season.

?We are shocked and saddened to confirm that Harry Scott, Jr., age 51, passed away yesterday, August 2, 2017. Harry will be remembered as a loving family man and successful business owner. We ask that everyone please keep Harry?s smile, generosity and essential kindness in your thoughts and prayers. Details about funeral services will be announced when they are finalized.?