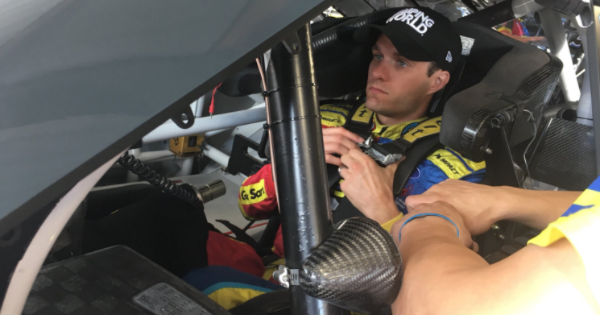 Ford staves off Toyota to keep Front Row Motorsports in the fold.

Rumors had been swirling ever since Furniture Row Racing announced it would shut down the #77 Toyota at the end of the season. That move allowed the manufacturer to court other teams with money and promised technical assistance with new engines.

?We kind of heard those stories, too, but I think more than likely we?re going to stay in the Ford camp,? FRM general manager Jerry Freeze told motorsport.com. ?We?re talking to those guys (Ford) about how to build our program and improve our program. We?ve been really happy with them?and really happy with the Roush Fenway alliance.?

Ford reportedly sweetened the deal by offering Front Row Motorsports a tier 1 engine program. FRM has been racing under the Ford banner since 2010.

Freeze said now that they?ve seemingly worked out the deal with Ford, they can now turn their focus to signing drivers. Speculation is Michael McDowell will take the seat vacated by Landon Cassill, and current driver David Ragan will re-sign.