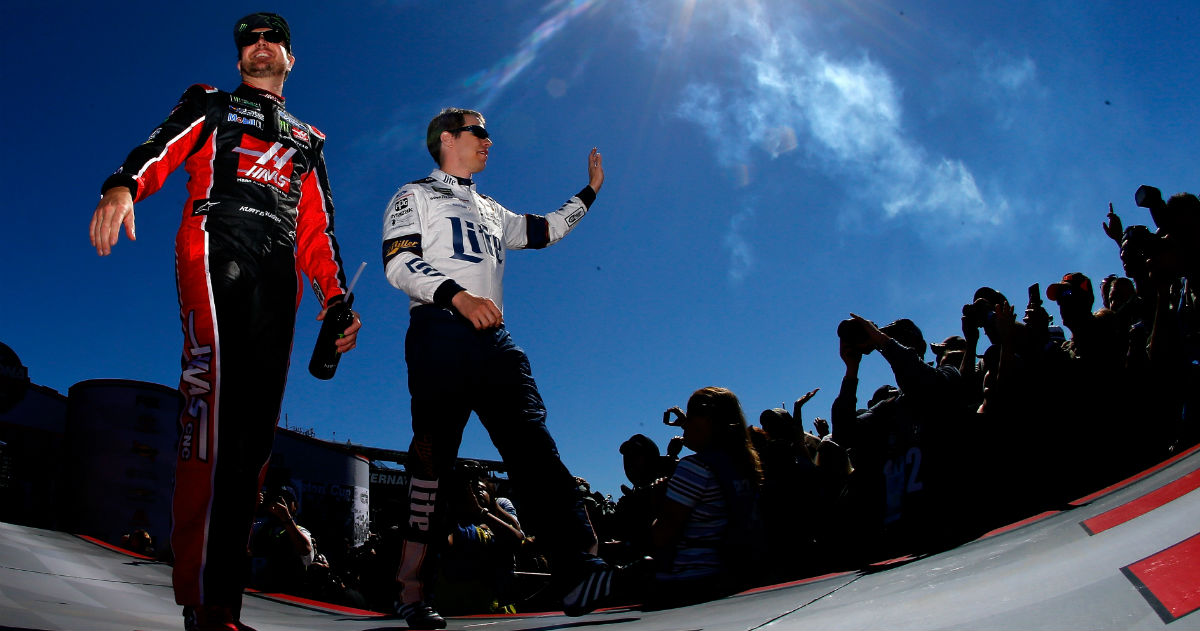 Heading into the Ford EcoBoost 400 at Homestead this weekend, NASCAR has decided to allow teams the option to purchase extra tires.

After listening to drivers and their teams voice their complaints, NASCAR increased the quantity of sets a team could have to 10. Earlier in the season the number was decreased from 11 to nine, according to motorsport.com. The surface at Homestead is older and no stranger to tire wear. NASCAR conducted an organizational test of the tire last month.

This option allows teams in the Top 4 the opportunity for an extra set, which could mean the difference in winning the championship race. Brad Keselowski and Kurt Busch have expressed their concern, saying they were worried about having to conserve tires.

“I think that means you?re going to see the pit crew go a little slower and make sure you get the wheels tight and all that because you just can?t have an issue,” Keselowski said in Motorsport.

“Because remember with tire sets, you lose a set when you have a loose wheel because you have to come in and change them, and now that set?s junk,” he said. “So, when you don?t have enough tire sets, having a loose wheel is the same as having a flat tire. So, you can easily fall behind.”

Busch added, “I think there?s going to be some different strategies and varying opportunities. I feel like with the stages we know there?s going to be caution flags flying in those particular moments and we don?t need stage points so we can try to see what we need to get with however things fall.”

It’s interesting to see NASCAR go back on a ruling they made earlier in the year. It would be a shame to see a contender lose from a lack of fresh tires, now we’ll have to wait and see if the move pays off.