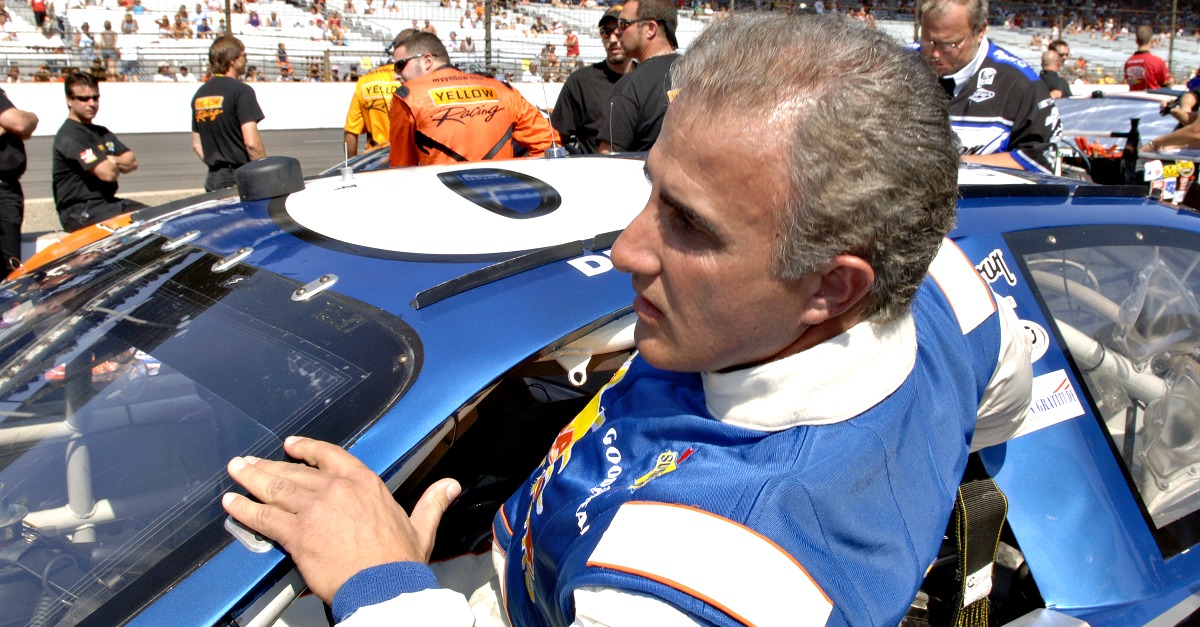 Derrike Cope with StarCom Racing says he will attempt to qualify for races at Texas and Phoenix, and if he does, he has a chance to move closer to the record for last-place finishes in a Cup Series races.

Cope is the manager-driver for StarCom, a new team to Cup this year. But Cope has been around NASCAR for a long time. He started racing Cup in 1982. Now he sits two last-place finishes behind Morgan Shepherd who holds the record for most all time, 30. Not the distinction I?m sure Cope wanted.

Cope only raced in 35 of the 267 laps at Kansas after his No. 00 car suffered mechanical issues and his day came to an end.

Cope tells TheRacingExperts.com that he plans to use the off-season to regroup and look at adding drivers.

StarCom Racing is a new team, so more bottom finishes are to be expected for his team over the next few races. Perhaps they can make adjustments and have a better car for next year, but Cope doesn’t have much of a chance at the moment.