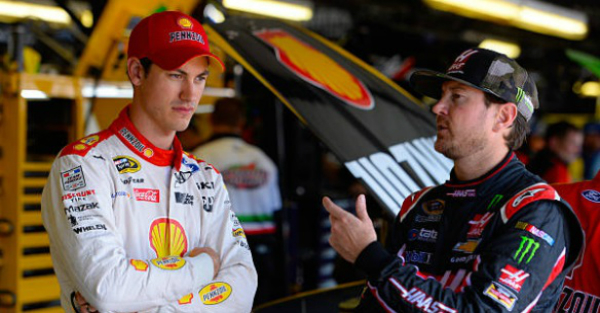 As NASCAR prepares to get its 2018 Monster Energy Cup Series underway at Daytona International Speedway in just less than two weeks, one past Daytona 500 winner says he feels more pressure than ever before.

Kurt Busch captured his first checkered flag at the Great American Race last February, and if he has things his way, he’ll be cruising to victory lane again this time around. But with being a previous winner, especially winning last year, there’s a little added pressure for Busch, according to ESPN.com.

“Family and friends have been asking me, ‘You won Daytona, do you feel less pressure?’ I feel more,” Busch said.

The 39-year-old had made 15 previous Daytona 500 starts before emerging victorious after last year’s event, but doesn’t want things to end there. He’d like to repeat and win the race in back-to-back seasons for the first time since Sterling Marlin pulled off the feat in 1994-95.

“I want to go back there and repeat, and it hasn’t been done since the early ’90s with Sterling Marlin,” Busch said. “That gives us that extra motivation to go there and to win.”

He’ll have his shot at winning more when the season kicks off on Feb. 18.

RELATED: Kurt Busch is glad to have one aspect of 2017 behind him