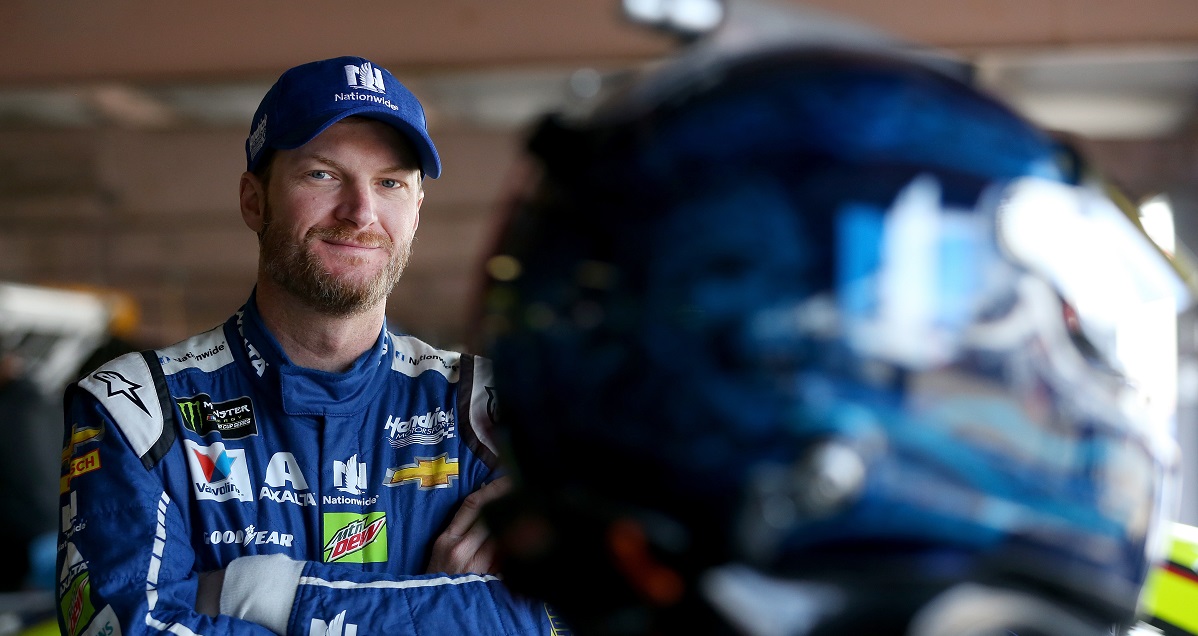 As qualifying for the Daytona 500 got underway, it must have been hard for Dale Earnhardt Jr. to watch as his first season of retirement got underway.

Then, the perfect remedy to any blues he was feeling came along when Alex Bowman, driving Junior’s old car for Junior’s old team, secured pole position for the Daytona 500. Dale went to Twitter to congratulate his replacement on a job well done:

Awesome! Great job @AlexBowman88 @TeamHendrick on the #Daytona500 pole! @Ives_Greg and the gang built a fast one.

With his great showing during qualifying, Alex Bowman will start out front, while Denny Hamlin locked in the second place starting spot for the Daytona 500.

Jimmie Johnson looked like he had a chance to start on the front row, as he sat in first with only two drivers to go. Unfortunately for him, those last two were Bowman and Hamlin, so Johnson will need to perform well at the Can Am duels on Thursday if he wants that third spot.

Qualifying was Bowman’s first competitive drive in the 88 car after taking over for Dale Earnhardt Jr.