NASCAR could add a historic racetrack for the Cup Series 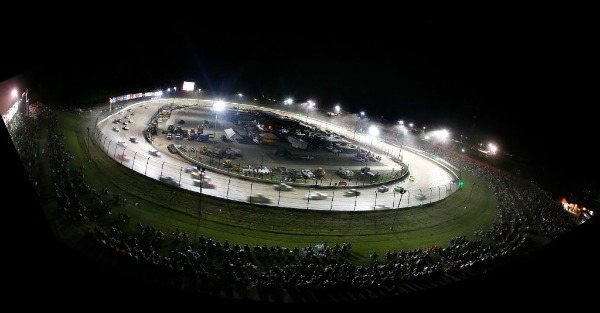 Eldora Speedway in Ohio was built in 1954, and the half-mile clay oval hosted its first NASCAR Camping World Truck Series race in 2013.

Roger Slack, the Eldora Speedway general manager, said on the NASCAR on NBC podcast he believes a Cup Series race would work at the historic track.

“Would a Cup race work? Yes,” Slack said. “But at that point, you?re having to make alterations to the facility. Say a full pit road. How to do that and not compromise nearly 65 years of the Eldora legacy?”

Tony Stewart bought the track in 2004, and he said in 2014 that he believes it is “definitely feasible” for a Cup Series race in the future.

The surface of the track could present a problem, and Slack said the XFINITY Series might have more trouble working than the Cup Series. But he is confident the Cup Series would work.

“If there was an option to do it that worked on dirt, in all likelihood, we?d be the first place to go and install it purposely for a dirt track,” he said. “There?s a motorsports safety council (that is) trying to take a look at it.”

Slack said he isn’t sure if it will happen and isn’t sure if NASCAR officials are interested, but he definitely thinks it could work for a Cup Series race.