NASCAR ends the year in the worst way possible, gets horrible sponsorship news 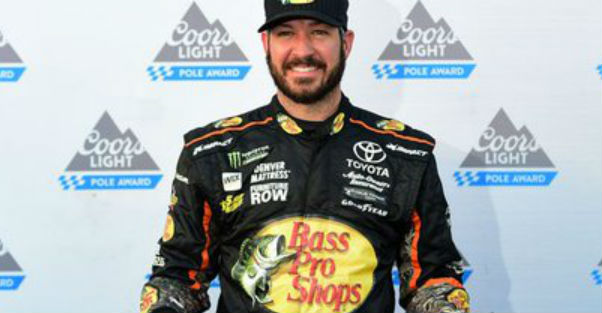 NASCAR is going to be in the hunt for a new beer sponsor, as Miller Coors has announced it won’t renew its Coors Light deal.

Adam Stern of the Sports Business Journal reported the news. The deal, according to Stern, was worth about $4 million annually to NASCAR.

.@NASCAR is officially in the hunt for a new beer sponsor, as @MillerCoors confirmed today that it won't renew @CoorsLight’s deal with the sanctioning body.

NASCAR as been beset with bad sponsorship news all season.  Just this year alone, NASCAR has lost 3M,  AARP, Quicken Loans, Dollar General,  and Target, to name a few. Not only have there been high profile sponsor defections, but a race track has even decided to stop running short track races because they’re just not that popular anymore.

Even more worrisome, Monster Energy still hasn’t decided whether it will continue as the sport’s primary sponsor past this season.  Monster has asked for a second extension — it was supposed to decide by the end of 2017 — and now has until spring to make up its mind. But the warning signs are flashing that they might be searching for a new sponsor for the second time in three years.