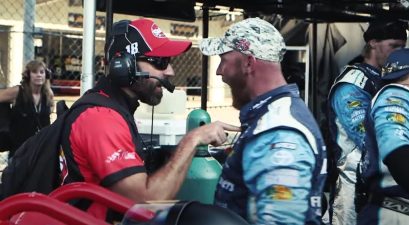 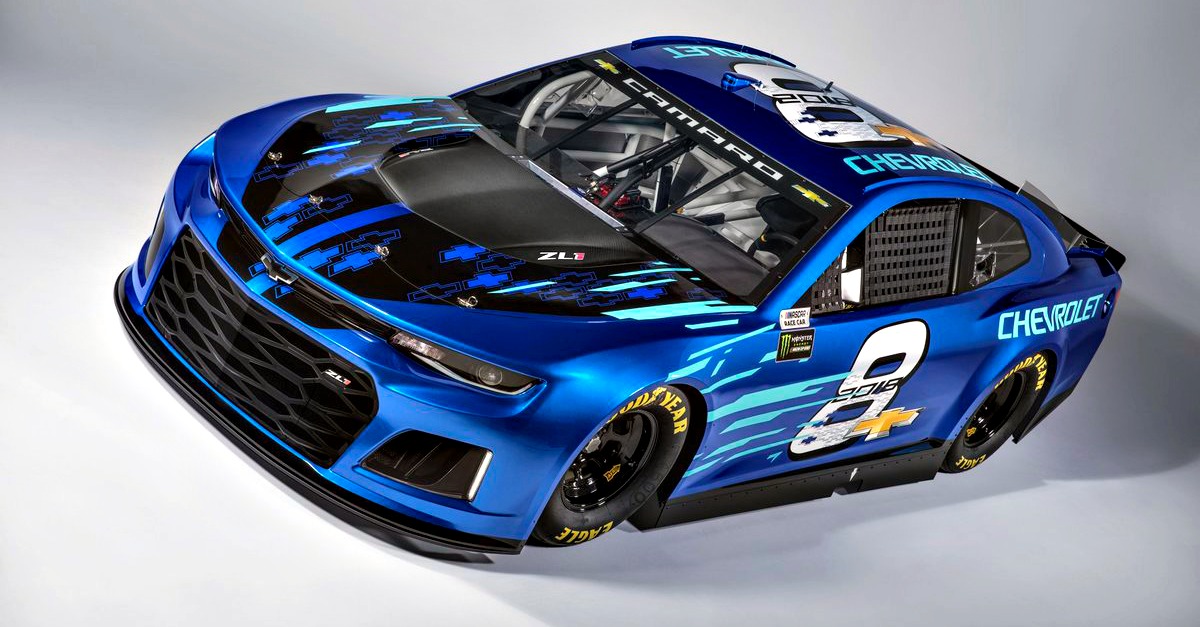 The reactions are in and they’ve very favorable.

That sums up how NASCAR drivers feel about the new look Chevy ZL1, which was unveiled Thursday and will make its debut at Daytona Speedweeks, 2018. The new look will be on all of its NASCAR Monster Energy Series stock cars.

It was an honor to be a part of the 2018 @TeamChevy reveal. I think this is something every Chevy fan can be excited about. New chapter.

The Camaro returns to #NASCAR Cup in 2018. Our own @Rchildress3 raced a Camaro during the 1960s #heritage #tradition #2018ChevyReveal pic.twitter.com/QpwTUwPVeL

@TeamChevy did it right on the Camaro for next year, looks great. Excited to be on the team!

Mr. Seven-time himself, Jimmie Johnson was on hand to unveil the car, and said via a press release from Chevy,

“The new Camaro ZL1 is a great-looking race car with a lot of heritage behind it, which will make it a big hit with fans, and as someone who enjoyed the ZL1 on the street, I’m really looking forward to getting this new race car on the track.”

Chevy went on to tout the history behind the Camaro and ZL1 names in NASCAR and on the street, but we all know that this is merely a skin. The days of being able to buy a NASCAR homologation special at a dealership are long gone and the current race cars share very little with the street cars they take their names from. That being said, what a great looking skin it is!

While the new look is undoubtedly awesome, it also serves as a sad reminder of the loss of the former model that inspired Chevy’s NASCAR entrant, the Chevy SS.

It was a sad day when the cool, rear-wheel drive, V8-powered GM car last rolled off the production line. The often overlooked Chevy SS was killed off this last year after only 12,953 units sold since its release in late 2013. The rebadged Australian Holden VF Commodore made it here due to an agreement GM had to reserve a certain amount of Holden cars for export. We in the states were lucky to have had another chance to own what was basically an updated Pontiac G8. Other than contributing stickers to the NASCAR stock car, GM rarely advertised the SS. That coupled with the $50,000 price tag, somewhat bland exterior styling and effectively no name (SS had long been known only as a trim level) really hurt sales.

After a moment of silence for the fallen SS, we can all get back to drooling over this “Camaro” stock car.