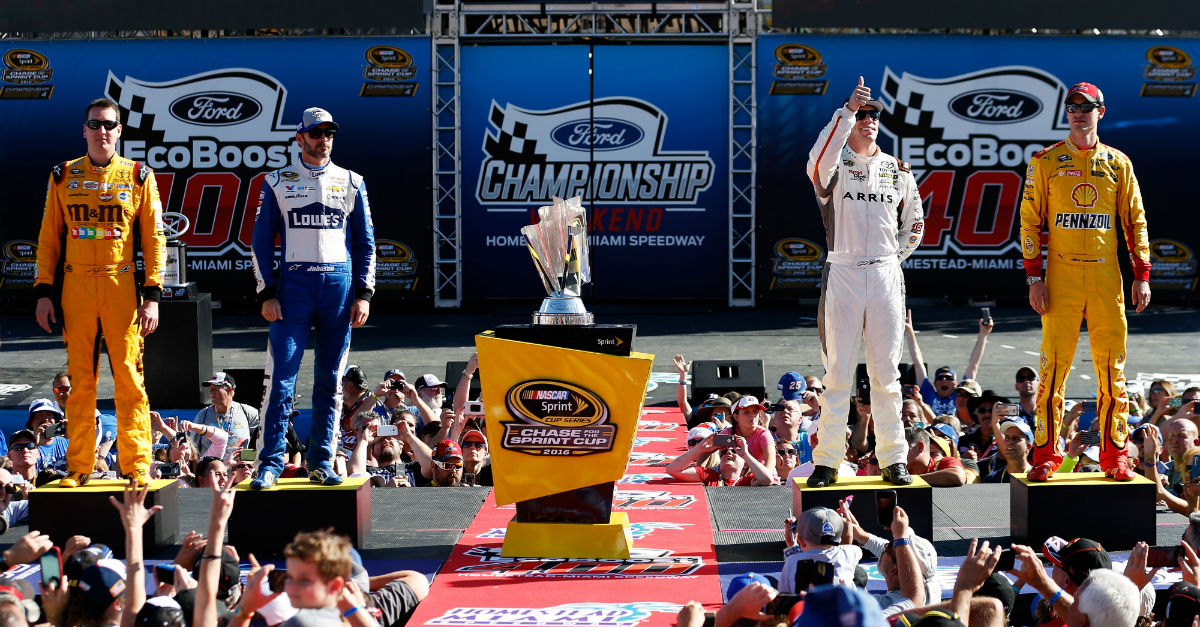 If former NASCAR driver Carl Edwards is returning to racing in 2018, it’s a well-kept secret.

?We haven?t seen him or heard much about him since he left,? Wood Brothers Racing co-owner Eddie Wood tells Autoweek.com.

The 38-year-old Edwards surprised everyone in January by announcing he was walking away from his 14-year racing career. At the time, he said his reasons were simple.

“Life is short,” Edwards told a room full of media, sponsor representatives and other assorted team and NASCAR officials last January. “You’ve got to do what your gut tells you. I’ve been doing that [racing] for 20 years and I need to take that time right now and devote it to people and things that are important to me, things I’m really passionate about.”

Edwards had a tremendous career with 28 Cup victories but had the biggest title, the Monster Energy Cup Series Championship, elude him. Some are skeptical a return in 2018 will yield better results.

?Jeff Gordon was gone less than a year and he couldn?t do it,? Eddie Wood said of Gordon?s eight-race cameo subbing for Dale Earnhardt Jr. last year. ?Earnhardt was gone half a season (2016 with concussion-related issues) and he hasn?t done much since he came back. It?s tough when you get out of these cars for a while. A lot of stuff has changed since January.?

Championship-winning crew chief and NASCAR Hall of Fame member Rat Evernham disagrees, saying a comeback now is a better possibility than it would have been a few years back.

?It wouldn?t be as hard now because of the simulators for cars and tracks that teams use; the simulation programs drivers use outside the race cars. Carl?s young and in good shape, so I don?t think it would be that hard for him to come back if he wanted to.?

That’s the point. Edwards hasn’t given any hint he wants to. If anything, he has shown he’s moving on by recently signing with agents of ICM Partners to explore career opportunities in marketing, speaking, broadcasting, literary, acting and other endeavors.