Carl Edwards Walks Away From NASCAR 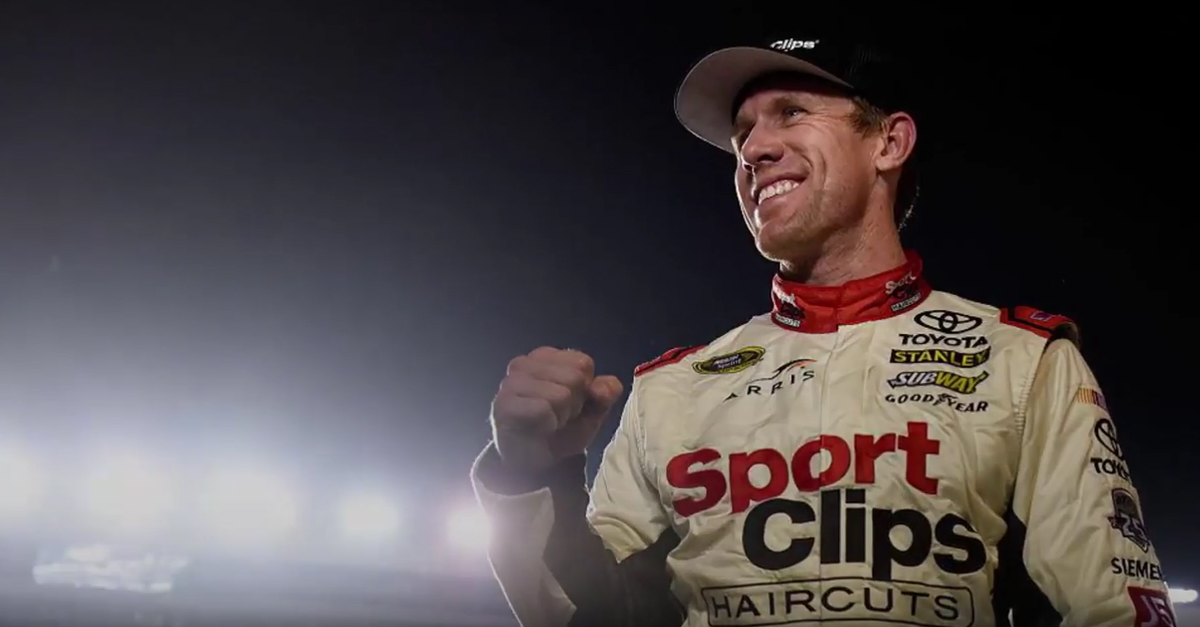 He’s been called the ‘greatest driver of his generation to never win a Premier Series championship,’ but you won’t find him sitting behind the wheel in 2017. Earlier this morning Carl Edwards announced that he would be leaving Joe Gibbs Racing to “pursue other interests” according to FOXSports.com. The 37-year-old driver does not plan to compete at all during the 2017 season. Fans are sad to see his impressive career come to (possibly) the end. Edwards has 28 victories, 22 poles, 124 top fives, and 220 top 10s.