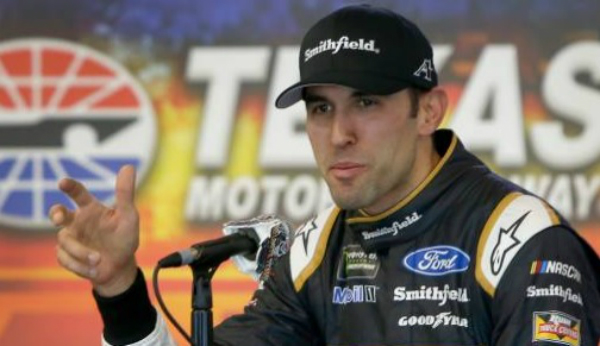 He will be replacing Aric Almirola who drove the No. 43 for RPM from 2012 until last season. When Almirola was injured and sidelined for two months in 2017, Wallace stepped in for four races during the absence, according to autosport.com.

Almirola will be driving the No. 1o for Stewart-Haas Racing which was left vacant by Danica Patrick. His lone win in his Cup Series career came at Daytona in 2014, but he seems awfully eager to give advice to Wallace about driving for Petty and RPM.

“The King (Petty) will put his finger in your chest,” Almirola said. “He has very high expectations and wants the best.”

“While he has been incredible for me and my family, it is sometimes hard to measure up because everywhere you go, Richard Petty has done something extraordinary at that race track or venue,” added Almirola.

Driving the famous No. 43 for RPM sounds like it was a tall task for Almirola, who seems as if he always felt he was in the shadow of the sport’s all-time winningest driver.

“You look at a guy that has won 15 times at Martinsville,” Almirola said. “So every time you show up at Martinsville you have to hear about that and see how you stack up. You are constantly being compared to The King and that is tough to live up to.”

Wallace was asked about the advice Almirola was so freely giving away and seemed to find humor in the situation.

“It’s funny that Aric wants to give advice,” Wallace said. “I still have the text he sent me before my debut, which wasn’t advice.”

“But no, I haven’t seen that side yet of the King,” Wallace said. “Working with the King is special like I’ve said over on TV, I’ve worked with a lot of cool bosses and owners, and there’s no one like Richard Petty.”

Wallace seems eager to get his 2018 season underway and is excited for what’s to come. While he knows they won’t become a contender over night, Wallace does know they can make the No. 43 competitive again.