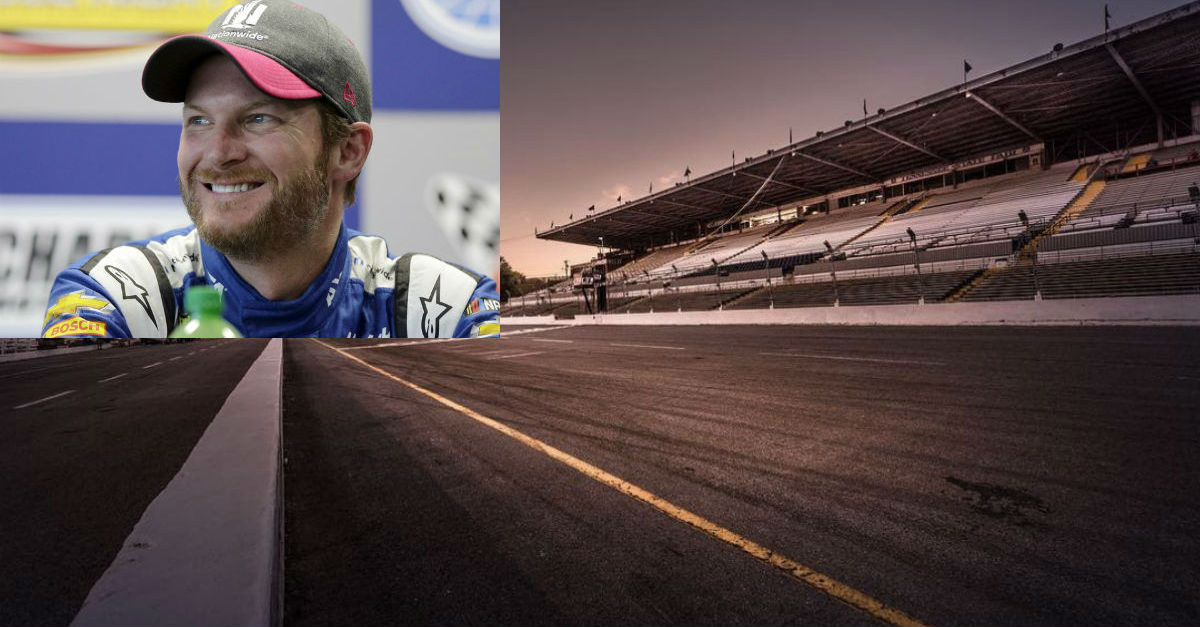 It’s been more than 30 years since NASCAR has hosted a Cup Series race in Nashville, Tennessee. According to Dale Earnhardt Jr., that needs to change. And soon.

During a recent episode of the Dale Jr. Download podcast, Earnhardt sat down with Marcus Smith, who is the president, chief operating officer, and director of NASCAR track owner Speedway Motorports, Inc (SMI). Junior, who is a 15-time NASCAR Cup Series Most Popular Driver and current NBC Sports commentator, said that regularly-scheduled races in the Music City could do wonders for the sport.

“It’s an amazing city and I think that’s a great match for us,” said Earnhardt, adding, “We should be racing in that town and I wouldn’t wanna be racing anywhere else than at that fairgrounds with the history it has, it’s a short track, it’s traditional.”

Perhaps no one agrees with Dale Jr.’s more than Marcus Smith, as Speedway Motorsports, Inc. made a presentation back in May arguing that bringing NASCAR back to Nashville cold be done without the use of taxpayer money. This idea received some pushback from former Mayor David Briley, who said that SMI offered no “viable plan.” However, Nashville’s current mayor, John Cooper, is apparently working with several departments in Nashville in the hopes of make NASCAR’s comeback a reality.

“We do have a lot of members in the community to see NASCAR come back to Nashville,” Smith told Earnhardt.

From 1958 to 1984, Fairgrounds Speedway, which is the oldest continually operating track in the United States, held one NASCAR Cup Series race a year. There have also been nine Xfinity Series races and five Truck Series races held at the track, the most recent of which was held in 2000. After that, Fairgrounds Speedway was replaced by Nashville Superspeedway, which has a 50,000-person seating capacity and held NASCAR events until 2011.

NASCAR will be coming back to Nashville in December, albeit in an award show capacity, for Championship’s Week and the Monster Energy NASCAR Cup Series Awards.

“It makes perfect sense because we are going there with our banquet and to celebrate our champion,” Dale Jr. said. “It’s an amazing city and I think that’s a great match for us.”