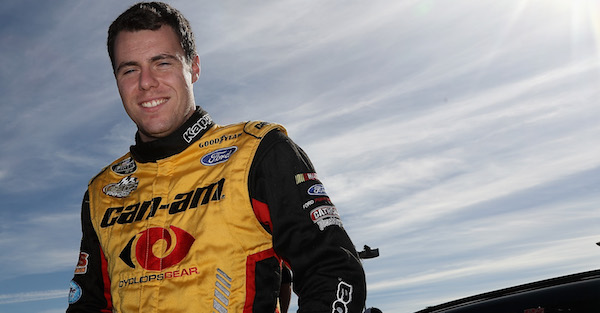 Alex Labbe won the NASCAR Pinty Series championship in Canada in 2017, and the 24-year-old is moving up to another NASCAR series for 2018.

Labbe will compete full time in the Xfinity Series in 2018 with DGM Racing, according to Le Journal de Montreal. The team is operated by Mario Gosselin, who is also Canadian.

It’s finally official, I will be running the entire 2018 @NASCAR_Xfinity Championship!! 😃🏁 https://t.co/V1kUFHYYFj

He has three starts in the Xfinity Series during his career. According to NBC Sports, he will make his Xfinity Series debut at Daytona International Speedway on Feb. 17.