Motocross isn't just any off-road sport. It's therapy for some riders, fierce competition for others, and it offers adrenaline-filled action to every fan in attendance.

Each motocross facility brings its own unique set of challenges, depending on the track layout, terrain type, and even the weather on race day. That's why adaptability is so important in this type of racing. While there are tons of motocross tracks throughout the county, there are a handful that prove time and time again to offer the best experience out there.

No matter if you're planning on competing yourself or just watching AMA/Supercross professionals do what they do best, here are eight motocross tracks to plan your next trip around.

The 8 Best Motocross Tracks to Visit 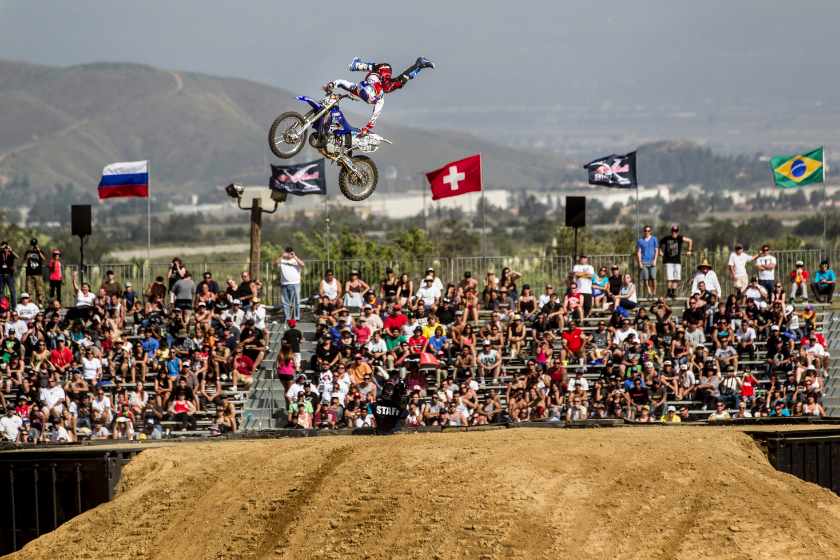 You've got the National MX track, Rem/Vintage track, and a Peewee track for the beginner racers. There's also a variety of other riding areas around the compound. Since 1985, Glen Helen has been hosting off-road races, and it's developed into one of the most well-known tracks across the globe.

The track type, known for its high speeds, includes steep hills, massive jumps, and big banks. When the pros get on the track during race day, you know you're in for some high-stakes competition.

GHR has gone above and beyond to give both racers and spectators an experience they won't forget. It's definitely well-worth the visit. 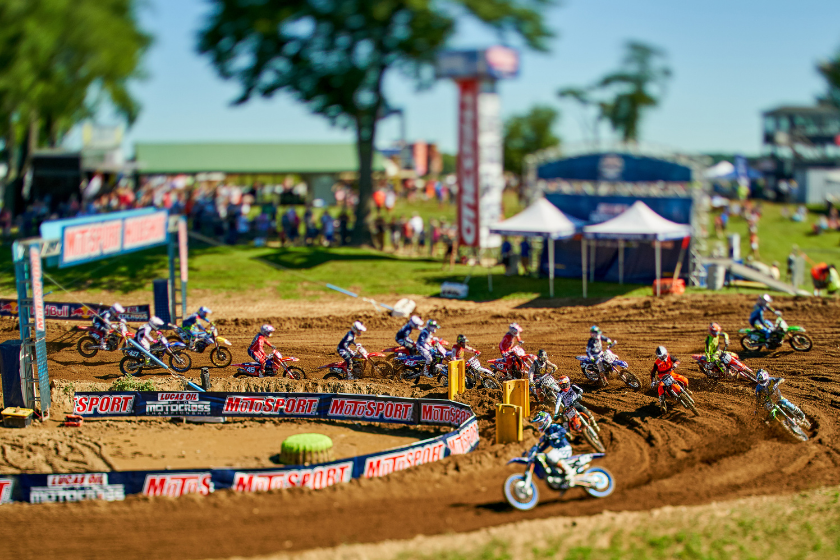 Up on the north side of Buchanan, Michigan, you'll find Red Bud MX. The main track is one of the largest in the Midwest for ATV and dirt bikes.

It's a favorite among many pro moto riders, and part of that has to do with the fact that it uses "the best dirt on earth." There's practically zero hard pack, no rocks, black dirt, and racers seem to love every bit of it. After a few laps though, some gnarly deep ruts can form. Also, the track is home to the infamous jump called "LaRocco's Leap," which stretches 120 feet.

Besides the vet track, there's also a kid's track, so all skill levels have a chance to join in on the fun. There's a third "night track," which is only used during the Fourth of July National event, which brings in over 30,000 attendees. This place is just all-around badass, so I'd recommend checking out the next big race if you're ever in the area. 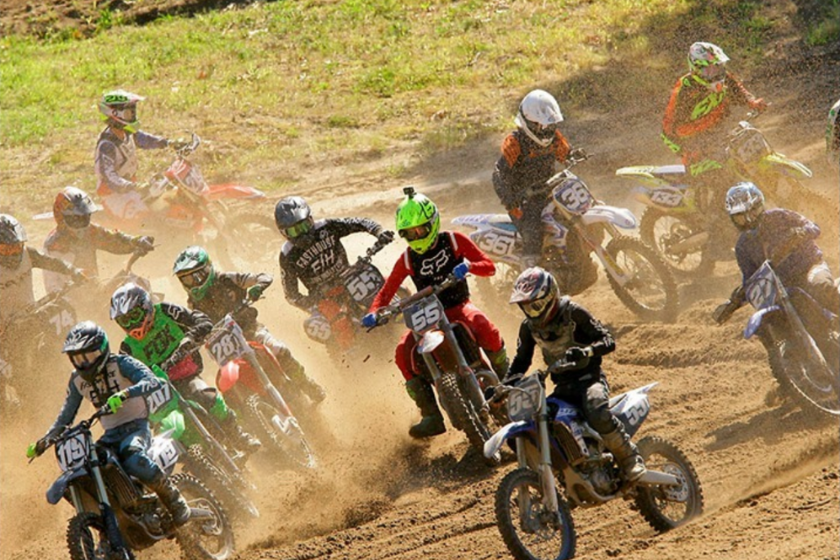 Located in Southwick, Massachusetts, the Wick 388 was built nearly 50 years ago when group of motocross dads turned some woods into an iconic facility of motocross racing. The rest is history.

Consisting of deep and challenging sand terrain, the track requires dirt bike riders to be on their A-game in order to record a fast time. More than just the terrain, the track layout is also a fan favorite. Each year, the Wick hosts pro motocross as well as amateur racing events.

The track is under new management currently, and they're working hard year-round to rebuild the track ramps and turns according to the same standards that were set by its founders. With Boston, Hartford, and New York all relatively close by, each race event draws in a huge crowd. 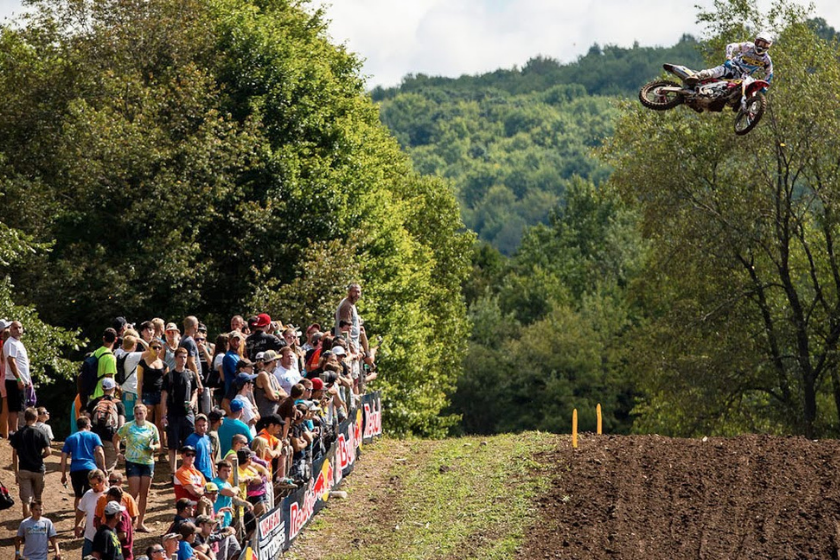 Located in Unadilla, Georgia, here's an historic track that always delivers with exciting events on a consistent basis.

The Unadilla consists of whoops, big jumps, step ups, table tops, and everything else you'd want out of a course. Fair warning, the dirt mix is quite soft, leaving some pretty hefty ruts behind.

It was the first track in the U.S. to host the MX des Nations, and has hosted other iconic events, such as the 250 USGP, the fall Trans-AMA, and Trans-USA series. Today, it holds both pro and amateur events, which are typically packed with a ton of fans eager to be entertained. 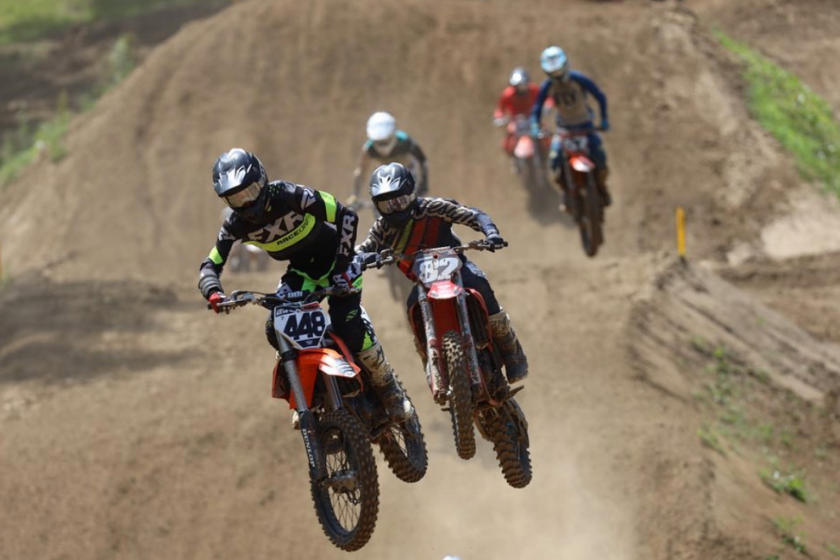 The track, which also goes by "Millville," includes a soft mix of dirt/sand, and plenty of jumps waiting to be scrubbed. Watching the pro riders compete will make you realize just how important it can be to find a good line. Luckily, the track offer spractice days, whereas many other tracks don't offer that luxury.

While Spring Creek holds both professional and amateur race events, it also puts on a number of hare scramble events throughout the year. No matter what you're there for, you'll find some sort of motorsports action that will keep you entertained for hours on end. 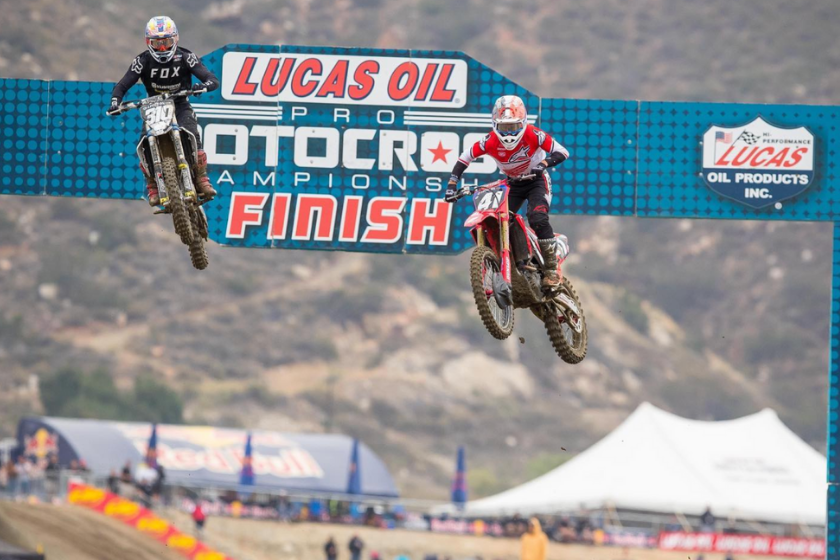 Fox Raceway, based in Pala, California, is a 240-acre compound that facilitates a number of different tracks, with some only available to professional riders.

If you're not a pro, there are three tracks you can use, depending on your skill level. There's a kid/pit bike track for the mini bikes, a vet track for a challenge, and the main track that really tests your ability. Integrated within, there are whoops, doubles, and some wicked curves.

California tracks have a history of being top of the line, but Fox Raceway may be the best in SoCal. When they put on pro events, it's a sight to see. There's plenty of space for spectators, and you don't want to miss out if you're in the area. 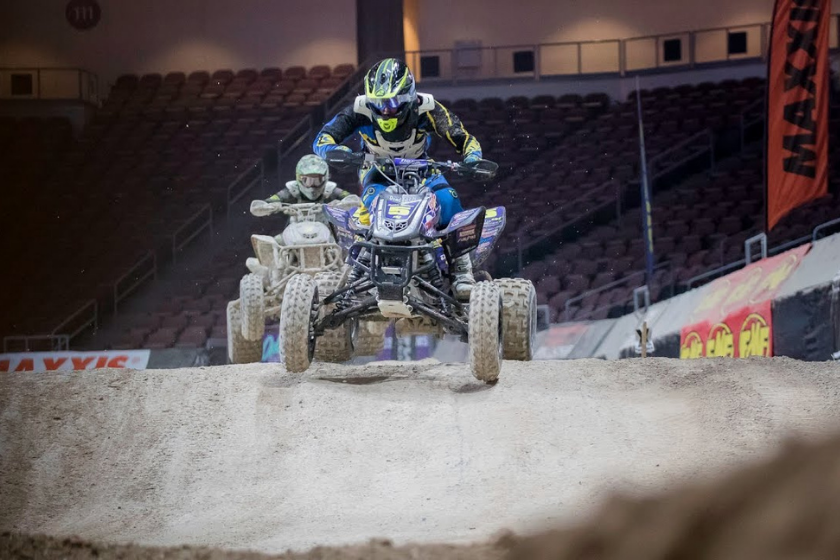 Orleans Arena may not be used strictly for motocross, but the Las Vegas, Nevada-based arena maintains one hell of a track for the events.

Now, this isn't your typical high-speed off-road track. In fact, it's much different. The layouts usually consist of slower, challenging endur- type terrains. That means you'll find logs, tires, and other obstacles that you need to be skilled enough to conquer. That said, they do still put together layouts that are more traditional in the racing sense.

This isn't a public track, as it's built up for specific events like WORCS and Amsoil Arenacross. One thing is for sure: it doesn't take much for promoters to fill the seats. It's always a wild and fun time. 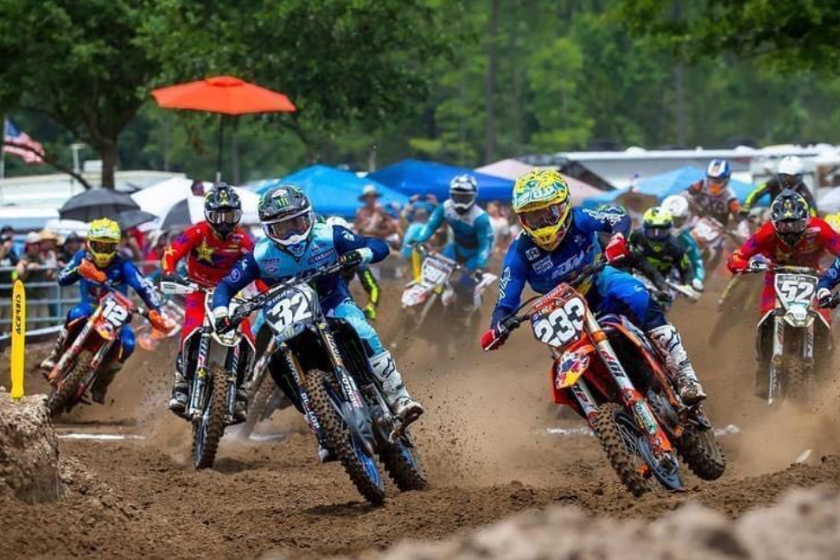 It's wide, fast, and offers obstacles such as whoops, doubles, big tabletops, and long straight sections. The terrain is a mix of loamy soil, sand, and clay, and most riders appreciate the variety.

Spectators can enjoy a large area for parking, as well as several bleachers offering a great view of the track. WW Park is used as a practice track from time to time, but there's no set schedule. While I absolutely would recommend taking a trip there, make sure to call first to confirm when it's available to ride.

READ MORE: Jeremy McGrath, a.k.a. the "King of Supercross," Was Unstoppable in the '90s