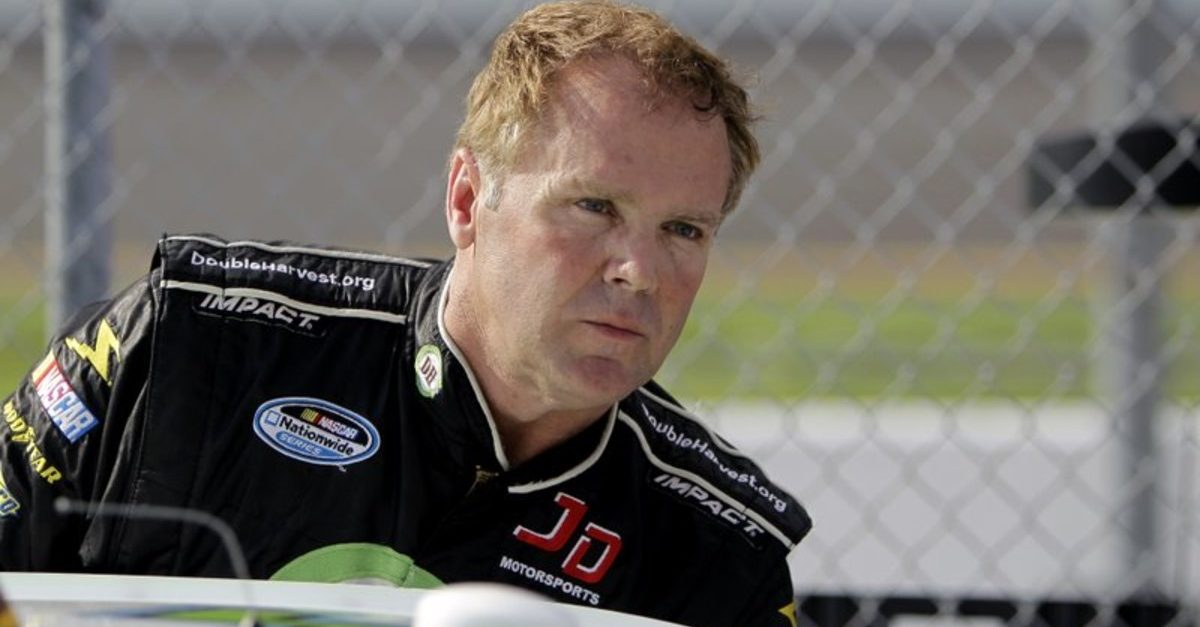 Wallace’s suspension comes from violating sections 12.1, 12.8, and 12.8.1.e of the NASCAR rule book, though NASCAR did not reveal the specific post that triggered that suspension.

On Thursday afternoon, hours before NASCAR’s official suspension announcement, Wallace posted a warning on Facebook to others about making an “uneducated post.”

“You know as I fly across the United States today,” Wallace writes, “I’m ready various people’s political views and I have to say a famous four star Military General that I spent time with in the MidEast told me Mike let me give you some advice don’t ever get in a conversation about politics or religion unless you are really smart. I said why do you say that comment His response it’s like being balanced on a single edge razor blade if you slip you will get cut!

Think about that before we all make foolish uneducated post! Moral of this story is most of use just repeat what we have heard we really don’t know. Have a great positive day!”

The 61-year-old Wallace, who is the younger brother of Hall of Famer Rusty Wallace, ran three Xfinity Series races this year with JD Motorsports, racing at the Indianapolis road course, Road America, and the Daytona road course. These were his first NASCAR starts since 2015.

With a career spanning nearly 30 years, Wallace has four wins and 66 top-10 finishes in the Xfinity Series, along with 14 top-10s in the NASCAR Cup Series. His also has five wins, 56 top-10s, and three poles in the Truck Series.

Wallace will have to undergo sensitivity training before being considered for reinstatement.