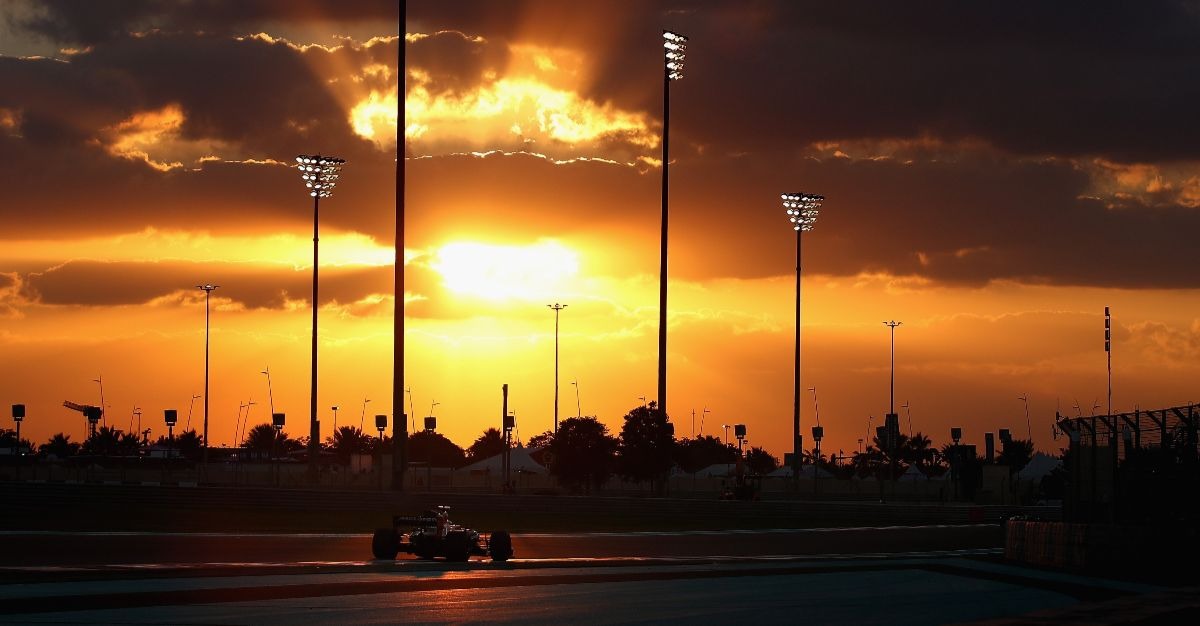 Shortly before it was announced he would be taken off the project, Honda’s Yusuke Hasegawa felt relief over the demise of the McLaren Honda partnership. According to Autosport, Hasegawa expressed relief that he can now focus on the upcoming season. This was before he was removed from the team, remember.

“You might not believe us but I don’t think we [McLaren and Honda] have a human issue,” Hasegawa said. “We have a very good relationship with McLaren. I don’t feel anything like it’s [a] fresh [start], it’s just up to us to concentrate now on making our engine better.”

So it would seem there are no hard feelings, even after the very public complaints of McLaren driver Fernando Alonso, but the team knows that it will still be under pressure to produce a much better engine next season for their new team, Torro Rosso.

“[…] We still have a huge pressure from the inside and the outside,” Hasegawa admitted. “But as I’ve always mentioned, we have no plan to modify the engine concept so from that point of view we’ve already started next year’s engine development. So it’s not a big difference actually for our development group.”

Hearing that Honda will not be starting from scratch might be both comforting and worrying for Torro Rosso. Starting fresh with a new engine would put them even further behind the top teams from Ferrari and Mercedes, but the existing product hasn’t shown much promise either.

As relieved Honda is that the saga is over, McLaren and Alonso are probably even more grateful. McLaren’s cars will be powered by Renault next season.