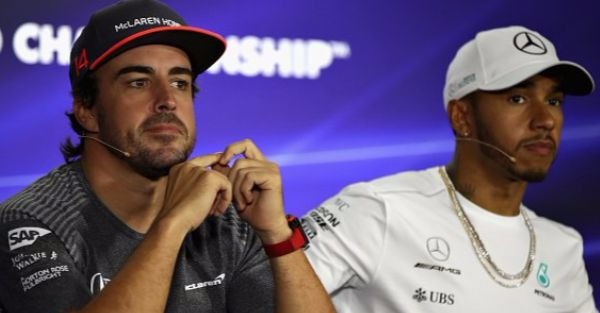 After winning his fourth F1 championship this past weekend, you might think Lewis Hamilton would have his eyes set on a big celebration, but he?s already looking ahead to 2018 and what it will take to repeat.

With two wins in the last four races, the 20-year-old Verstappen is quickly earning the respect of his peers. Hamilton said he looked forward to competing against the younger driver at the Mexican Grand Prix, but a collision with rival Sebastian Vettel on the first lap forced Hamilton to pit early. Nevertheless, Hamilton still salvaged a ninth-place finish to seal his fourth F1 title.

On the season, the 32-year-old Hamilton has earned nine victories and 12 podiums in 18 races. With those kind of stats, it could be hard for racing fans to believe Hamilton has anything to worry about in 2018, even though Hamilton clearly sees both Vertsappen and Vettel has serious obstacles in the way of a fifth championship.

“I want to be better next year,” said Hamilton. “The challenge is going to be even bigger from Ferrari and Red Bull next year. Formula 1 doesn’t sleep. It doesn’t stand still.