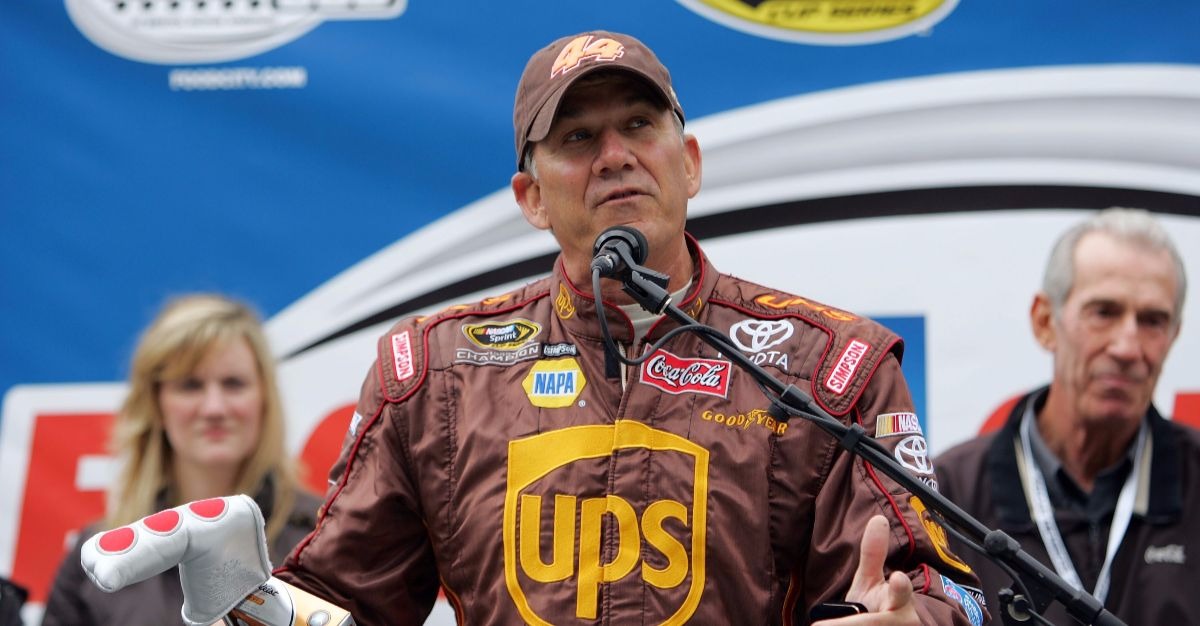 We have all been operating under the assumption that former champion Matt Kenseth’s full time NASCAR career is over. He has not yet officially retired, but having no ride this late in the year and his own comments about taking a break from racing have all but guaranteed he won’t be seen on the track next season.

Not so fast, says Hall of Famer Dale Jarrett. Per SportingNews, Jarrett said on NBC Sport’s “NASCAR America” that he believes Kenseth will be back next year in the number 41 Stewart Haas Ford, replacing Kurt Busch.

Kurt Busch has not had his contract renewed, but the latest news was that he and the team were still in negotiations. If those negotiations were to break down, Kenseth would be a great replacement.