Martin Truex Jr. caps off a near perfect season at Homestead 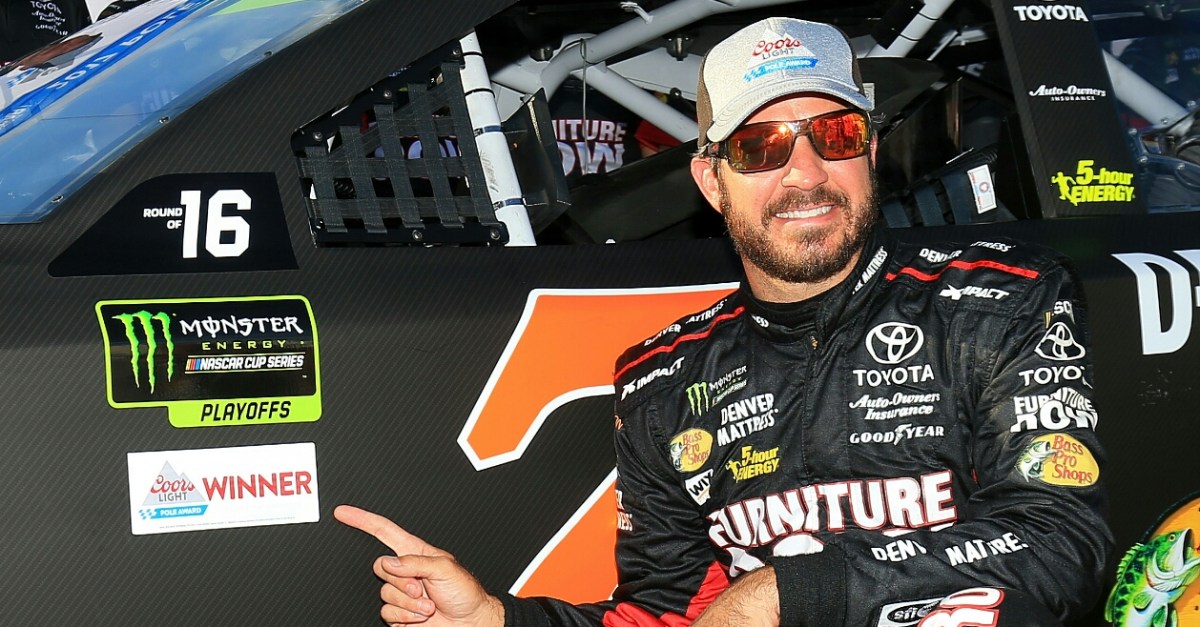 In 2017, Truex won eight times, and his eighth win was the biggest of his career as he won his first career championship at Homestead.

Truex held off Kyle Busch for the win, and Busch made a furious rally late to try and steal the race from Truex. Busch finished second, followed by Kevin Harvick in third. Brad Keselowski finished seventh.

Related: The championship race at Homestead has been as intense as we expected so far

An emotional Truex said after the race that he raced the season for his girlfriend, Sherry Pollex, who is battling ovarian cancer.

“I’ve wanted this since I was a little kid and just never gave up, I never gave up on my dream,” Truex told NBC Sports after the race. “We’re going to party it up. I never thought this day would come.”

Truex admitted he didn’t have the best car, but he said he’s proud of his team for coming through with a win for the championship.

Kyle Larson won the first two stages of race, and it looked like he might play spoiler and win the race. But he couldn’t get around Busch late, and he fell to fourth.

Truex joins Busch, Harvick, Keselowski, Harvick, Kurt Busch and Jimmie Johnson as the only active drivers with championships. Matt Kenseth has one, but Sunday’s race at Homestead was his final full-time Cup Series race.