Racing legend thinks this driver could be the GOAT 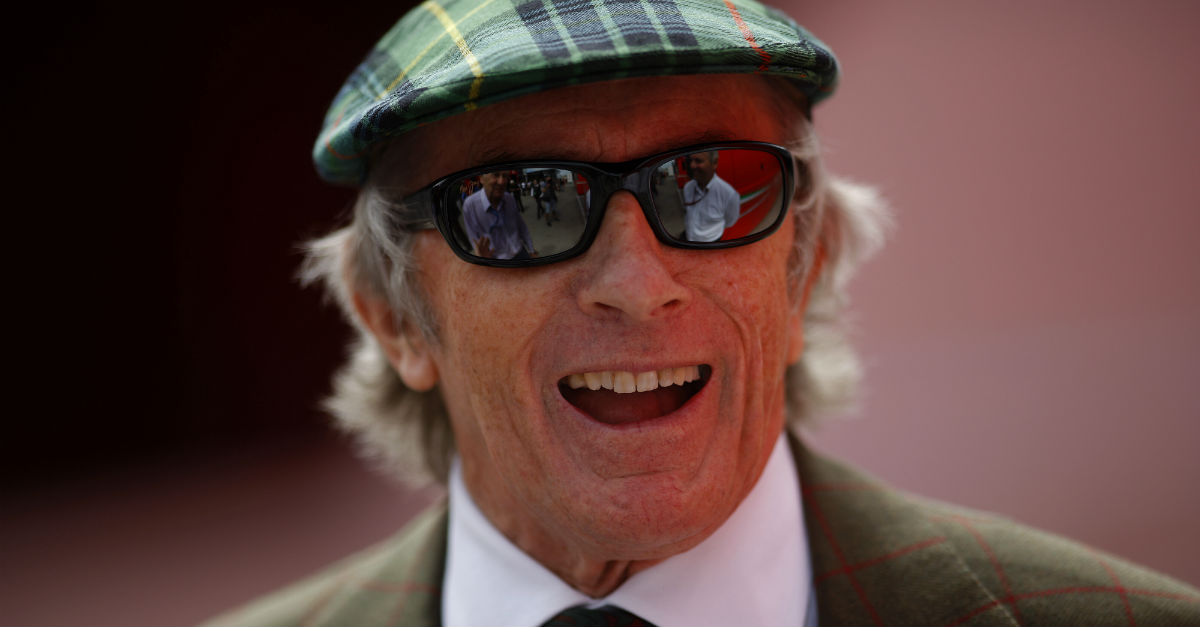 Sir Jackie Stewart is considered as one of the greatest drivers in the history of Formula One, and he’s identified one driver who he thinks could be the the greatest of all time.

Lewis Hamilton just captured his fourth Formula One championship ? and passed Stewart’s mark of three titles in the process ? and Stewart believes Hamilton could challenge Michael Schumacher and Juan Manuel Fangio as the best the sport has ever seen.

“There?s no reason to assume Lewis won?t go even further and challenge Schumacher?s and Fangio?s records, and I wish him the very best of luck on that,” Stewart said via The Drive. He?s earned everything and deserves every recognition for winning four world championships.”

Related: After a win Sunday, this driver cemented himself as one of the best ever

Stewart said he believes Hamilton has improved since winning his first championship in 2008. Hamilton’s four titles gives him the most of any British driver in Formula One history. Stewart said he was able to hold onto the record for 44 years, which he called a “ridiculous amount of time.”

“From my point of view, I have no regrets whatsoever,” Stewart said. “Records are made to be broken. It?s almost disappointing that no other British driver has come along during that period of 44 years to beat my record, therefore I congratulate Lewis completely for joining the likes of Alain Prost, Schumacher, Fangio and Sebastian Vettel [as four-time title winners].”

At 32, Hamilton is in position to possibly reach Schumacher’s record of seven championships down the road. A lot depends on how long he decides to race, but he has the talent and team to continue expanding his legacy.

To earn praise from a legend such as Stewart is an impressive accomplishment, and it speaks volumes to Hamilton’s dominance in Formula One.