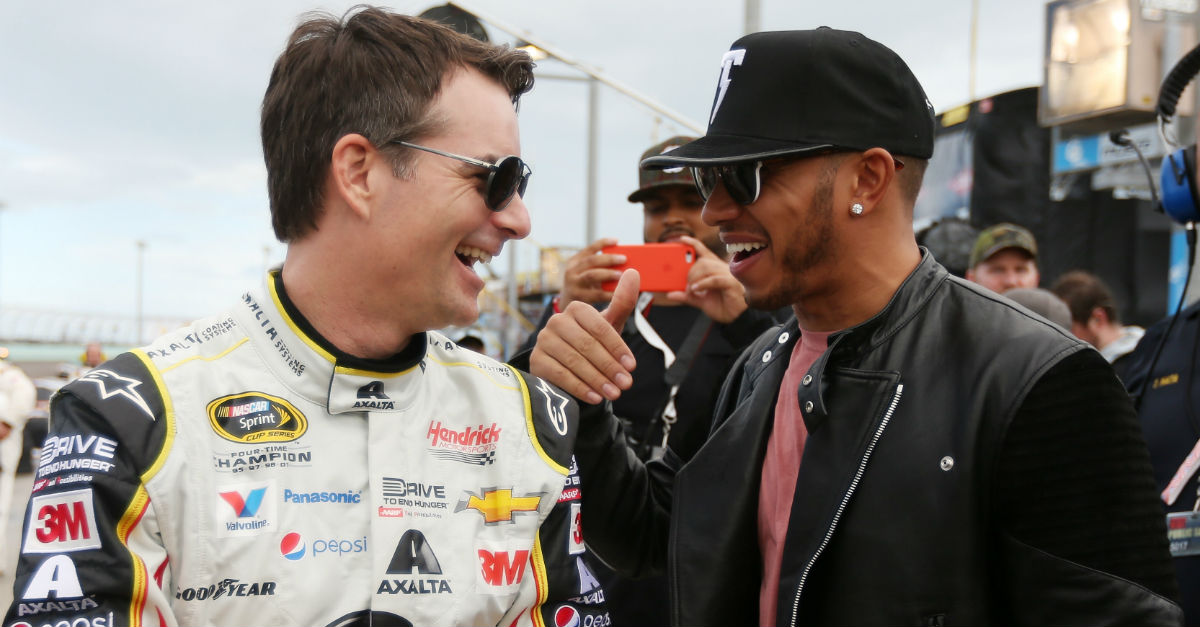 This would surely cause controversy.

Formula 1 is holding the United States Grand Prix at the Circuit of Americas, and it will be run in Austin Texas on Oct. 22. F1 champ Lewis Hamilton plans to run in the race, which now threatens to be overshadowed by what Hamilton has hinted he might do: take a knee before the U.S. national anthem.

“It’s not my national anthem, but the issue that is in the States … well, it’s not just in the States, it is a global thing. It’s more focused and probably at its worse perhaps in America. I think we all do need to stand together,” Hamilton told the Sunday Times of London.

Hamilton, the first black driver in Formula 1 history and the three-time champ, said he feels it’s important for everyone to  speak out against injustice.

“It’s important for everyone to stand up for what they believe in,” said Hamilton, who  was born in the United Kingdom.  “I don’t plan on being more political, but I do feel we should all stand up and stick by what we believe in. It is open for anyone to have freedom of speech, and I guess we can all play a role in trying to make a difference in the world. Particularly if your leader is not helping in that area.”