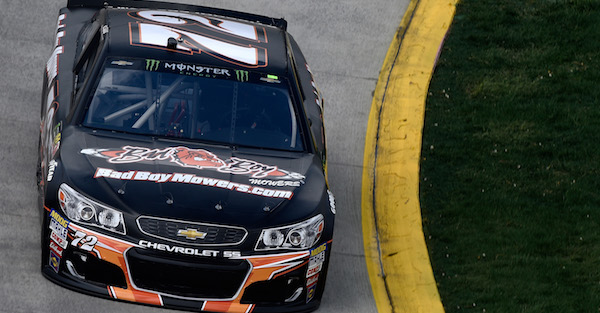 One spot in the field for the 2018 Daytona 500 will likely be decided in the courtroom.

According to Bob Pockrass of ESPN, a lawsuit was filed in North Carolina to determine who owns the charter that Front Row Motorsports bought from BK Racing for $2 million before the 2017 season.

The lawsuit was filed by Union Bank & Trust, and they are alleging that BK Racing owes it $9.1 million on a loan that also included two charters as collateral. The bank claims it has the rights to the charter for BK Racing’s No. 83 car.

A NASCAR spokesman had no comment on the situation, and they’ll likely wait for this to play out in court before they make a statement.