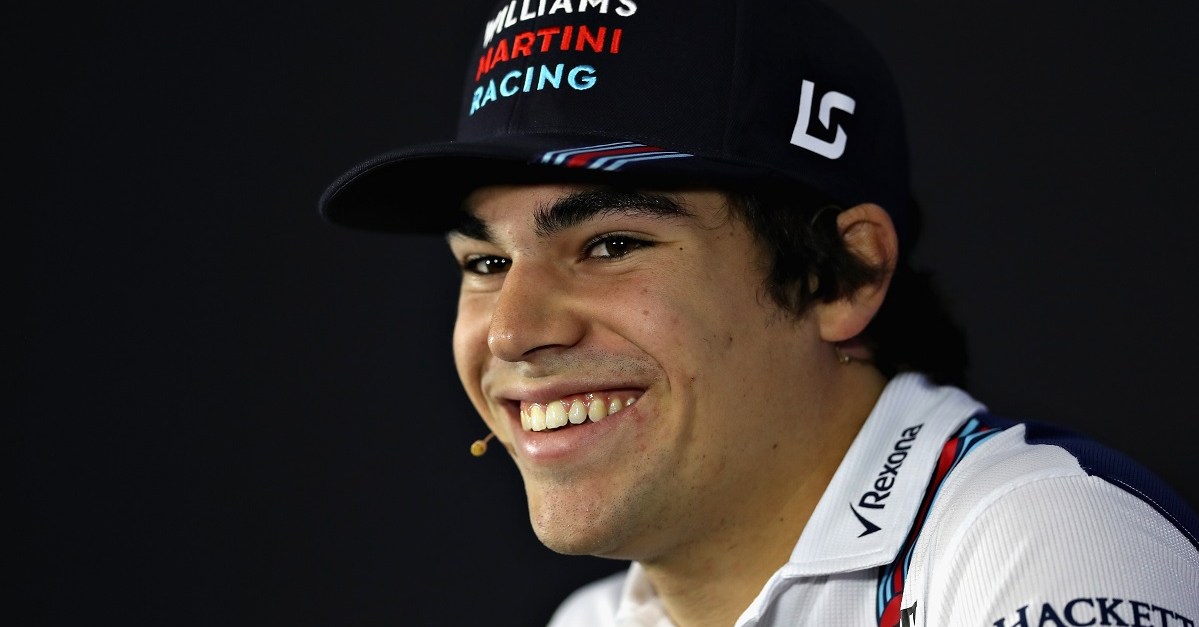 Seems F1 phenom Lance Stroll will be making a visit to Florida in 2018.

Motorsport.com reports that Stroll will be announced as the second current Formula 1 driver to participate in the Rolex 24 at Daytona in January.

The report states Stroll will drive one of two Oreca 07 LMP2s as part of the IMSA WeatherTech SportsCar Championship opener.