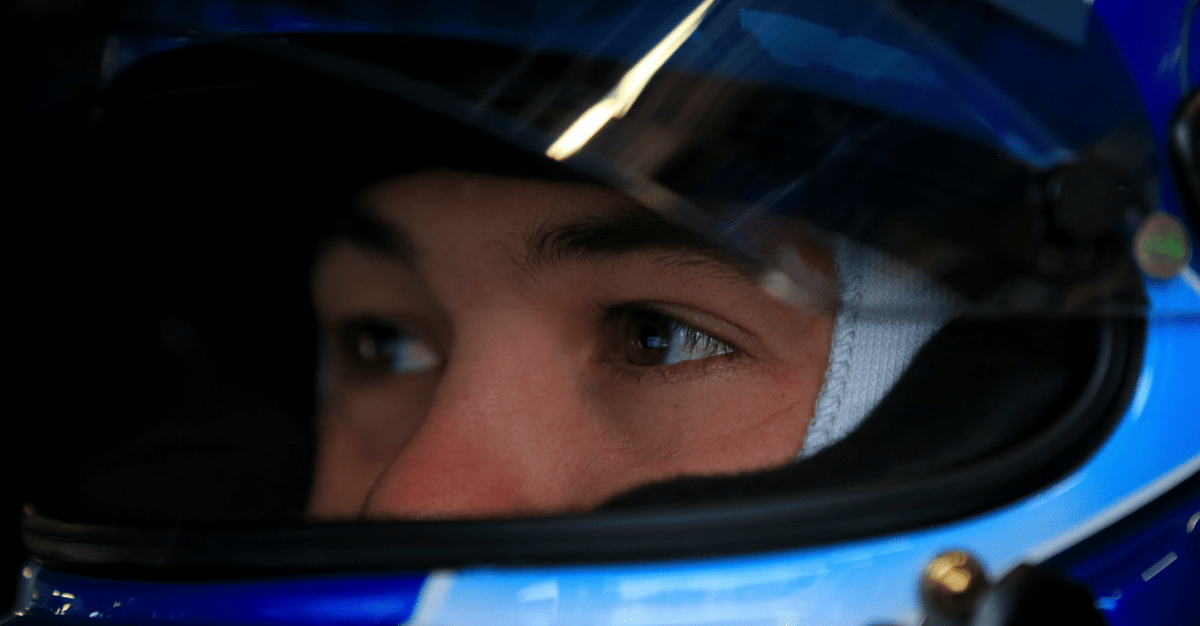 While several NASCAR drivers race in the Chili Bowl Nationals every year, one driver feels it would be hard for most drivers to run the dirt race.

Running the Chili Bowl isn’t an easy task and if anyone knows that, it’s Kyle Larson.

Other NASCAR drivers in the field included Justin Allgaier, Ricky Stenhouse Jr., Kasey Kahne, and Christopher Bell, but Larson doesn’t think it would be easy for most NASCAR competitors, according to Motorsport Tribune.

“I don?t think that it would be risky for them to do it, but it?s hard to go and run a big race like that,” Larson said. “I?ve thought about running big dirt late model races, but I can?t even get the courage to go do it.”

“So, it would be really tough for a NASCAR guy to go there and have expectations or anything like that,” added Larson.

Larson said race fans would probably love it and he encourages drivers to try it, but doesn’t think it’s for everyone.

Larson fell just shy of a win at The Chili Bowl Nationals after his car suffered mechanical failure, giving way for Christopher Bell to win his second-consecutive win at the annual race in Tulsa, OK.

“The Chili Bowl, with the track being so small, it?s not random,” Larson said. “Being a small track, you would think they wouldn?t blow up as easily.”

“The engine was pretty fresh, so it?s just a bummer,” added Larson.

Although the loss has to sting, it gives Larson a few weeks to focus on the upcoming NASCAR Monster Energy Cup Series season.