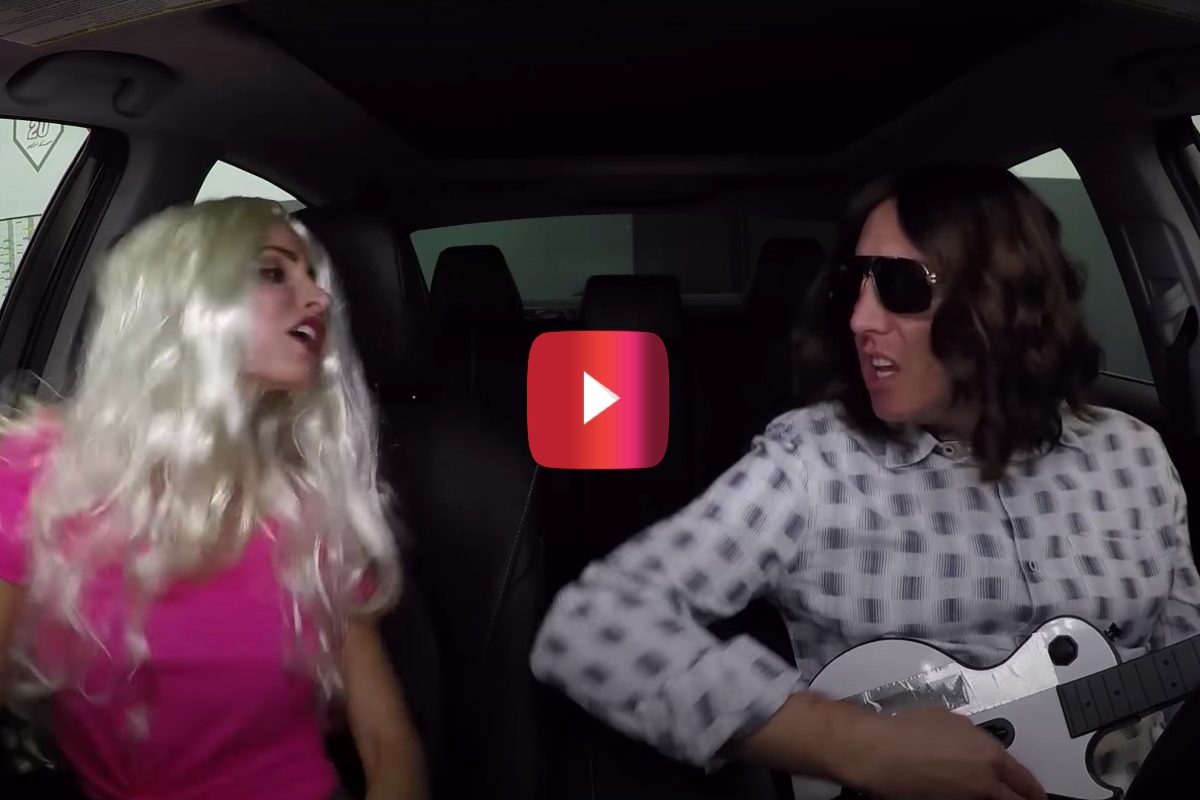 Once the NASCAR season is over, it gives drivers a chance to kick back and unwind, and back in December 2017, two-time NASCAR Cup Series champ Kyle Busch appeared to have no problem letting loose and taking full advantage of his time off.

In a special treat for fans, Busch and his wife Samantha uploaded an epic video of the couple engaged in a lip sync battle for the ages. The North Carolina couple covered a wide variety of decades and genres with their musical stylings. From Foreigner’s Hot Blooded and the Bee Gees Staying Alive to Pitbull and Kesha’s Timber and Rob Base and DJ EZ Rock’s It Takes Two, these two really lip synced their hearts out.

On top of that, Kyle and Samantha went the extra mile by sporting some pretty incredible costumes that you probably wouldn’t be able to find at any old costume store. These were some premium digs, to say the least. The main takeaway, though? Rowdy can seriously rock a wig, but that bald cap he wears when he’s mimicking Pitbull is probably his best look. He needs to rock that thing more often.

In their own version of a silent Carpool Karaoke, the Busches even managed to give Kyle’s sponsors a plug as they showed off some NOS Energy drinks, a few bags of M&M’s, and some Skittles. Oh, and the two recorded the video in Kyle’s No. 18 Toyota Camry, which he current still drives for Joe Gibbs Racing. Amazing!

It’s been more than three years since Kyle and Samantha dropped their lip sync battle, and we’d say these two are due for a sequel. What songs should they take on next?!