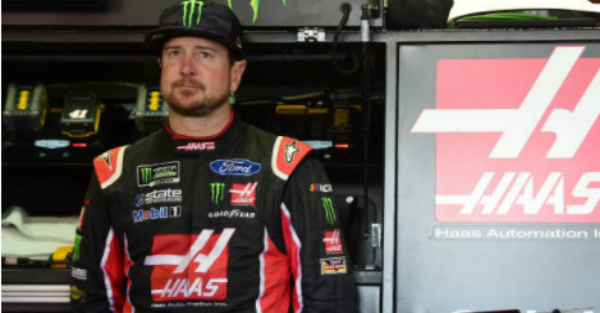 Since the 2017 NASCAR season ended at Homestead last month, some details of the upcoming 2018 season have been disclosed, yet a few questions remain unanswered.

But will they be answered soon rather than later?

A group of NASCAR analysts for motorsport.com, Jim Utter, NASCAR Editor, Lee Spencer, Senior NASCAR writer, have shared their thoughts for what remains to be seen in the off-season.

What’s next for Kurt Busch, Stewart-Haas Racing, and the No. 41 ranks at the top of the list. But, other items such as the future of Richard Petty Motorsports is a hot topic of discussion.

RELATED: Two more NASCAR analysts believe there could be a massive shakeup involving the No. 41

Utter and Spencer feel that a deal will eventually be reached between Busch and SHR, but Utter also says that the longer it takes, the more difficult it will be.

“In the end, I still expect Busch to re-sign with SHR, but the longer the process draws out, the more difficult position both SHR and Busch find themselves in,” Utter said.

While many people feel the deal between Busch and SHR will get worked out in the near future, we’ll have to standby and wait to see if that is indeed the case.

As far as what the future has in store for Richard Petty Motorsports, both Utter and Spencer say some sort of alliance between RPM and Richard Childress Racing will be developed — and, it has now been announced.

“I expect an alliance of some sort will develop between Richard Childress Racing and RPM,” Utter said. “But when that will come about remains unclear.”

“There will be some form of an alignment between the No. 27 team and Richard Petty Motorsports,” Spencer said.

The outcome of these two storylines  will have an impact on the sport. For example, if for some bizarre reason Busch doesn’t re-sign with SHR, who will drive the No. 41? There are definitely some good drivers out there that could fill the void. But, we’ll cross that bridge when we get there.