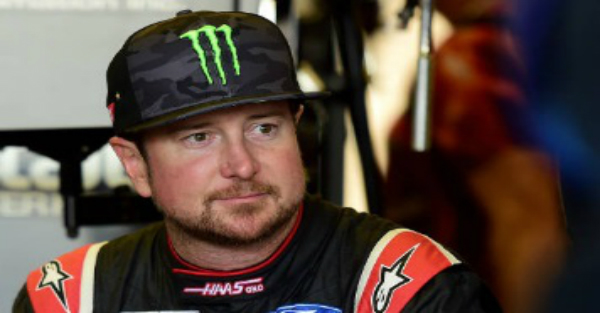 With the 2017 NASCAR Monster Energy Cup Series season in the books, it’s never too early to take a look at 2018.

RELATED: There a reported huge hang up preventing Kurt Busch from resigning with SHR

As of now Kurt Busch has yet to finalize a deal that will keep him driving with Stewart-Haas Racing. Busch has spoken to other teams, but when asked he said he absolutely plans to be driving for SHR next season.

“Absolutely, I think my best chance to win races, to win championships, is to be with Stewart-Haas Racing,” said Busch to ESPN.

“I’ve talked to other owners and the offers were about the same from other teams,” said Busch. “But the offers weren’t the same as far as level of car and to work with Doug Yates and Ford and all of the other individuals I’ve grown around and felt comfortable with at Stewart-Haas, that’s not available at other teams.”

“So we’ll see how it all plays out, I’m not too worried about it,” he added.

Since he began driving for SHR in 2014, he’s won five races, with 31 top-5 finishes, and 68 top-10 finishes. His stats over the past four seasons with SHR are some of the best in the sport.

Hopefully he and the powers that be at Stewart-Haas get something finalized really soon.