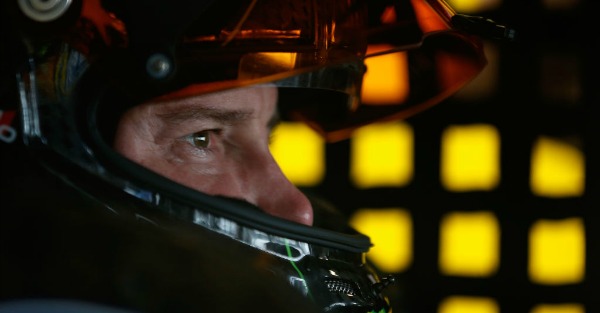 Winning the 2017 Daytona 500 and having a guaranteed playoff berth was not enough for Stewart-Haas Racing to keep a driver on the cusp of his 39th birthday. According to NBCSports, the team will not be picking up the option on Kurt Busch’s contract, making him a free agent. Kurt had expressed confidence about his racing future back in June when he said,

“I don’t have any worries. I know that I deliver for the team. Our performance level is one that shouldn’t be in question, winning the Daytona 500 is special, but performing week in and week out, the deliverables that I bring sponsorship-wise that comes into play. […] I don’t feel any fear whatsoever. I actually feel very confident in the sponsorship that I bring, Ford Performance’s involvement with Stewart-Haas and how I’ve blended in with this team. I feel great.’’

Related: Take a ride with Kurt Busch to see how hard a NASCAR crash really is

Stewart-Hass Racing did tweet, however, that they expect Busch to be back.

It is possible for both reports to be true, as the team may not be picking up his option in order to give him a new contract to keep him with the team long term.

The move could end a three year partnership with the team.