One of NASCAR’s top writers, who shockingly lost his job, is making a comeback 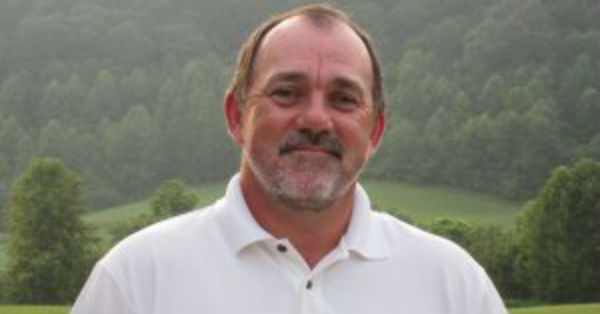 When Kenny Bruce announced he lost his job at NASCAR.com, the sport was stunned. The three-time National Motorsports Press Association Writer of the Year and NASCAR Hall of Fame voting member is one of the most respected journalists covering the sport, and those in the industry recognized the void his dismissal would leave.

End of 2017 means end of 5-yr run at #NASCAR.com. Hard to express how special many of those folks have become to me. Appreciate the opportunity to work with and learn from some of the best. Thanks from the heart for everything.

But now Bruce is back, attempting to make a go of it alone.

He’s written the first two posts on his new website, KennyBruce.net. He’s also using the Patreon model currently used by another NASCAR reporter, Jeff Gluck, in which “patrons” help support his work through donations. He says, on his Patreon page:

What can you expect? Hopefully, coverage from the track that will be both interesting and insightful. Different, because the obvious will already be out there everywhere. So maybe some of the not-so-obvious. Who knows?

What we do know if we’re rooting for this to be a success because the more outstanding journalists covering NASCAR, the better.

Now maybe we’ll get some good news about Lee Davis, formerly of of ESPN and Holly Cain formerly of NASCAR. com — two others who also lost their jobs at the end of the 2017.