After picking up Ryan Truex, one NASCAR team has another big announcement 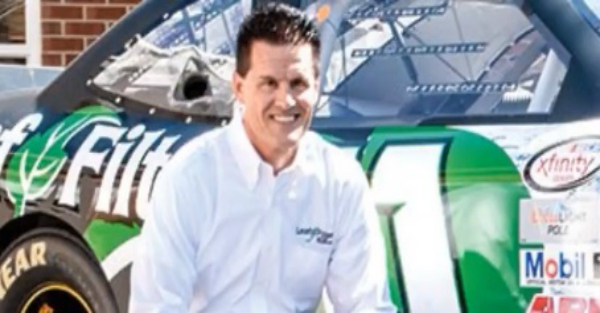 After recently announcing it would be running Ryan Truex full-time in the NASCAR Xfinity Series, Kaulig Racing also made another announcement involving the team for 2018.

In a recent interview with SiriusXM NASCAR Radio, Matt Kaulig said the plan is to expand to a two-car team for the upcoming season. While no further information is known at this time on a second car, he made it clear that the plan for the organization is to expand.

Truex will be driving the No. 11 which had been driven by Blake Koch for the past two seasons. Koch finished in 11th place in 2017 and seventh place in 2016. Over that span the team became competitive in the Xfinity Series and a contender at the top of the field.

“We’re growing as an organization, we’re growing as a race team,” Kaulig said. “We could not be more excited abut having Ryan Truex in the seat in the No. 11 next year.”

RELATED: The driver who lost his ride to Ryan Truex is all class as he says goodbye to his team

Koch’s primary sponsor, Leaf Filter Gutter Protection, informed him they did not plan to continue their relationship moving forward, which led to Kaulig Racing looking for a driver that did have sponsorship.