She’s Raced Just About Everywhere Else, and Now Katherine Legge Will Make Her NASCAR Debut 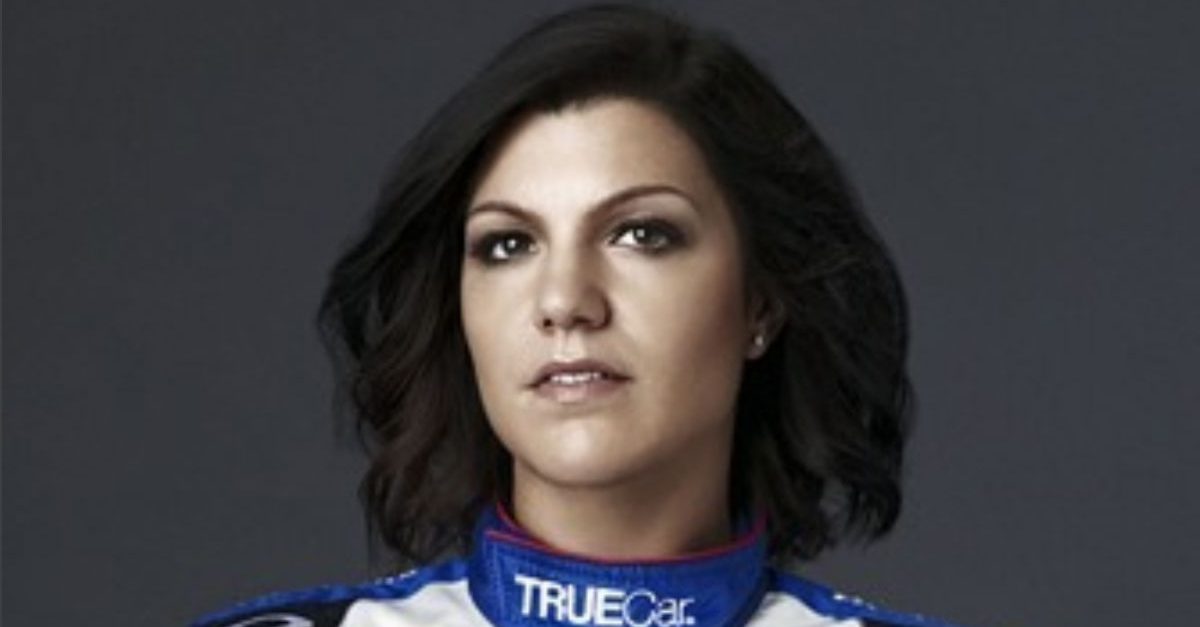 Legge will drive the No. 15 Chevrolet with sponsorship from Maryland-based aviation and technology integration company Airtec.

The British driver currently competes for Meyer Shank Racing in the IMSA SportsCar Championship. She has one win, four podiums and is second in the GTD championship standings.

Read More: A New Team Will Make It?s Debut in the NASCAR Cup Series at the Daytona 500 with a Veteran Behind the Wheel

Legge ran 28 races in the Champ Car Series, 11 in IndyCar and has two starts in the Indianapolis 500.