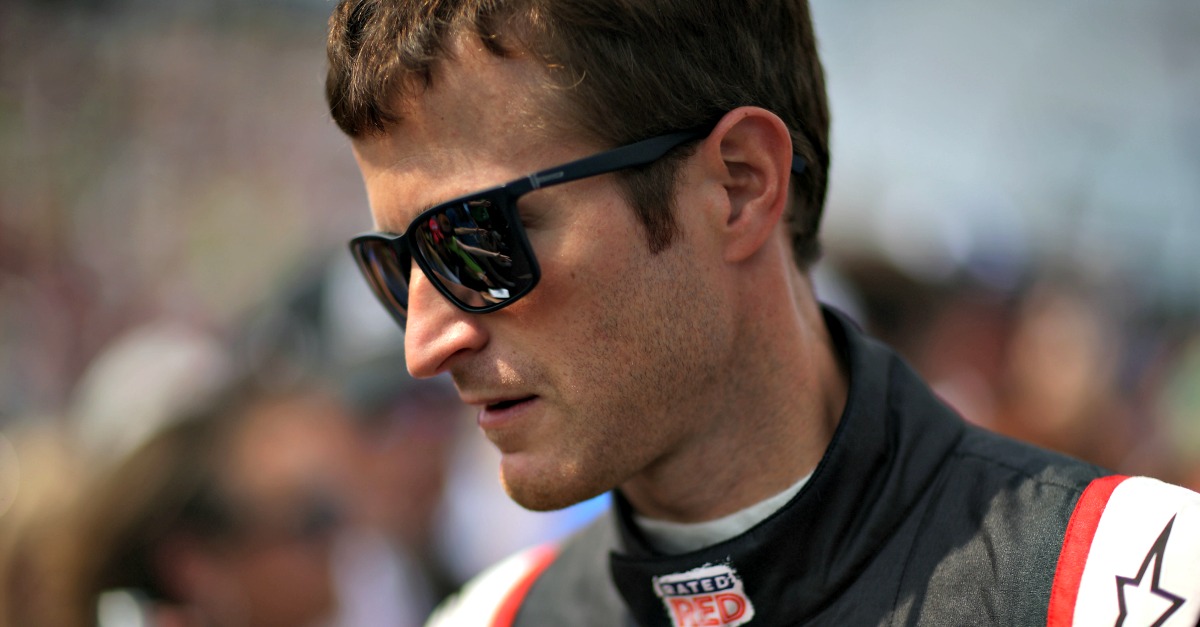 Kasey Kahne is in the midst of trying to move on to the Round of 12 in the postseason, but he recently received some great news after he was signed by Leavine Family Racing.

Hendrick Motorsports decided to move on from Kahne, and Leavine Family Racing decided to replace Michael McDowell with Kahne in the 95 car. The 37-year-old said in a recent interview that he’s ready for a fresh start in 2018.

“I would say it’s probably been close to two years that there’s been those rumors out there from different drivers that will be in the 5 and I’ll be out,” Kahne said. “It’s nice to have a fresh start with a team I should enjoy working with. We have a lot that we want to do together. A lot to prove and a big challenge ahead of us.

“I look forward to all of that and I know the team does as well, so it should be a neat process.”

Bob Leavine, owner of Leavine Family Racing, said it was “very important” to them to get the deal done with Kahne. He said Kahne is what his team needed, and he’s hoping Kahne can add to his 18 Cup Series wins with his team.

Kahne qualified for the playoffs with a late season win at the Brickyard 400 and is currently 15th in the standings.