NASCAR gets bad news after going head to head with F1 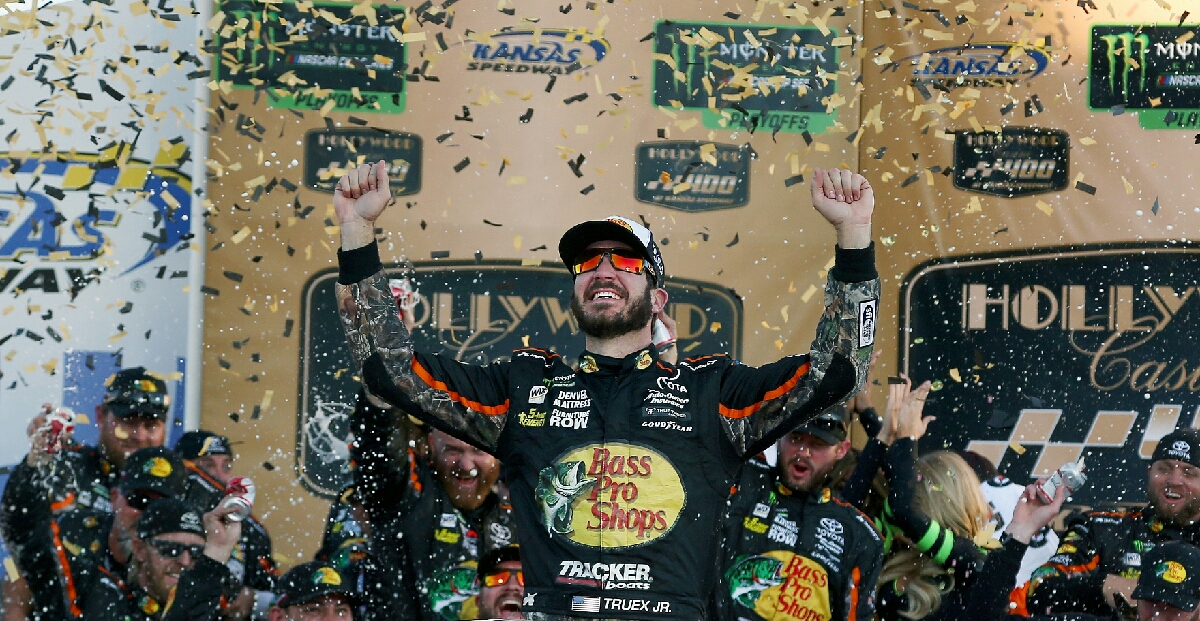 After the temporary euphoria of excellent TV ratings for Talladega, NASCAR is back to where it’s used to be.

Preliminary overnight TV ratings for Kansas show a ratings decline over last year, as per Adam Stern of the Sports Business Journal. It shouldn’t be much a surprise, either. The race, on the cable channel NBCSN, received a preliminary 1.7 overnight ratings, vs. a 2.0 when the race was aired on the network NBC last year.

Rating for yesterday's @MonsterEnergy Series race has ticked up to a 1.7 from overnights to fast nationals. The race averaged 2.8M viewers.

The officials figures, and more analysis, comes out later this week.

The news apparently ends a one-week reprieve for NASCAR, which had one of its more successful Sundays of the season at Talladega

Related: NASCAR fans are not going to be happy when they try to watch the race this Sunday

Talladega was also the top race since the Brickyard 400 on NBC. Those two races, along with the Bristol Night Race, are the only three races to post year-over-year gains.