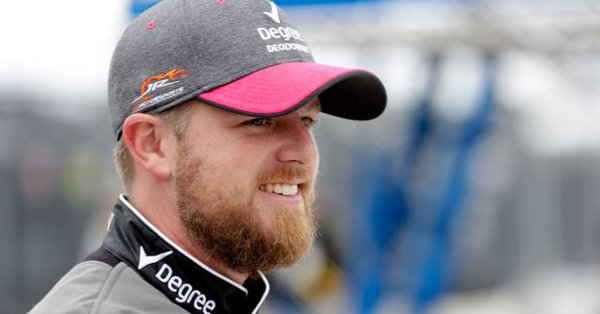 Veteran crew chief Billy Wilburn will come to JR Motorsports in a position to win an Xfinity series title. No pressure, though. Wilburn will take over duties for the number seven car in place of suspended crew chief Jason Burdett.

“It makes the most sense to utilize Billy in this capacity,” said General Manager Kelley Earnhardt Miller via MRN. “He?s an experienced leader, well-respected and has detailed knowledge of this team.”

After clinching a spot in the final four with a pit crew assembled just hours prior to the race in Phoenix, driver Justin Allgaier found out he would have to try to win an Xfinity championship without his normal crew chief. Jason Burdett, was suspended by NASCAR after post race inspection showed a brake cooling hose was not attached, according to NBCSports.

Related: The Xfinity championship will come down to these four drivers

That is an L1 penalty, so in addition to Burdett’s suspension and a $10,000 fine, Allgaier’s 10th place finish is encumbered and the team will lose 10 points in the drivers and owners standings.

While being without his crew chief for the most important race of the year is a tough break for Allgaier, he’s lucky to be racing for a title at all. Luckily for him, the encumbered finish and points penalty did not knock him out of the final four.